Ancient Egyptian’s way of life was guided by a list of laws, known as the  42 laws of Ma’at or Maat.

Historians believe that these laws existed at least 2000 years before the  10 commandments were given to Moses in 1490 BC.

The daughter of Ra and Thoth, Ma’at was a goddess in the ancient Egyptian religion. She represented truth, justice, balance and morality.  She not only personified cosmic order but also represented the universe’s stability.

She was responsible for determining whether a person can successfully go to the afterlife.  Her process would involve weighing of a person’s soul against a feather of truth.  The feather became her symbol, and that is why most of the images depicting Ma’at featured a feather atop her head.

Once a dead person goes to the duat, the Egyptian underworld and judgement chamber, they would have their heart weighed against the weather. If it were lighter or equal in weight, they would be allowed to move on to the afterlife. If it were heavier than Ma’at’s feather, the owner would be devoured by the god Ammit, a soul-eating monster depicted with the head of a crocodile, and their bodies remain in the duat forever. 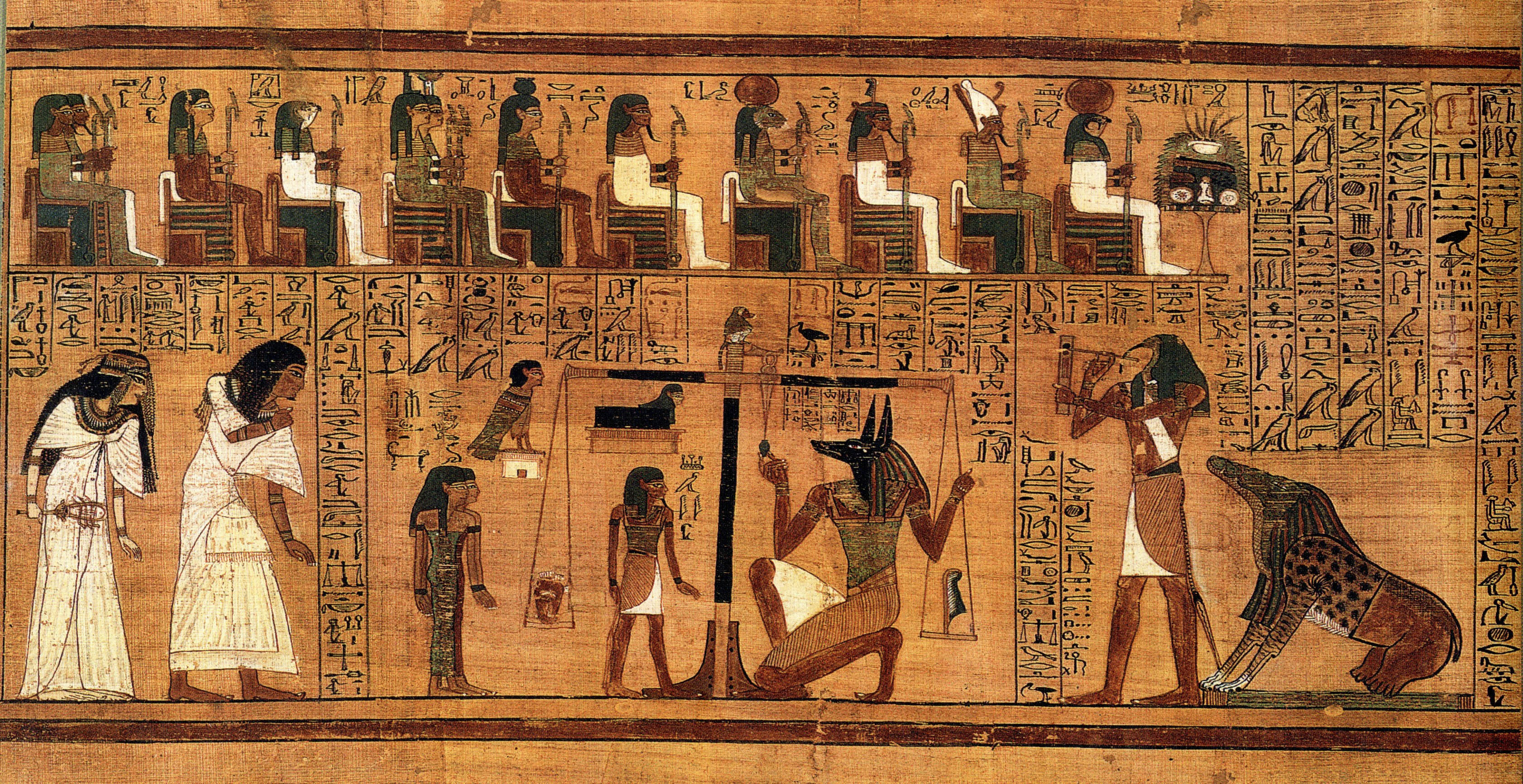 While the heart was being weighed in the process called the Judgement of Osiris, the owner was required to recite the 42 negative confessions as a group of judges known as the Assessors of Maat looked on. These assessors were 42 to symbolise the 42 united nomes of Egypt.

They were discovered in a manuscript known as the Papyrus of Ani and translated by Egyptologist E. A. Wallis Budge as below:

Eight of these rules are similar to the ones in the Biblical Ten Commandments, which historians believe was included by Moses, who had been raised in Egypt.

However, other historians have disputed the existence of  Ma’at as a physical being but believed she was more of a concept to guide the way of life. Others have also disputed the account that they inspired the Ten commandments, claiming that the later were inspired by the Hebrew Bible, which features 613 such laws.