Depression is an illness that many have a difficult time understanding, let alone discussing. In African societies, depression is seen as a non-issue, in fact, one suffering from it may be asked, “what are you depressed for?” This is a valid sentiment as we all have a right to our opinions, nevertheless, depression is much more than being sad.

According to the National Institute of Mental Health, depression otherwise known as major depressive disorder or clinical depression is classified as, “one of the most common mental disorders in the U.S. Current research suggests that depression is caused by a combination of genetic, biological, environmental, and psychological factors.”

Moreover, “persistent sad, anxious, or “empty” mood, feelings of hopelessness, or pessimism, irritability, feelings of guilt, worthlessness, or helplessness, loss of interest or pleasure in hobbies and activities, decreased energy or fatigue, moving or talking more slowly, feeling restless or having trouble sitting still, difficulty concentrating, remembering, or making decisions, difficulty sleeping, early-morning awakening, or oversleeping, appetite and/or weight changes, thoughts of death or suicide, or suicide attempts, aches or pains, headaches, cramps, or digestive problems without a clear physical cause and/or that do not ease even with treatment” are all signs that a person may have clinical depression. These symptoms must last for two consecutive weeks to render a proper diagnosis. 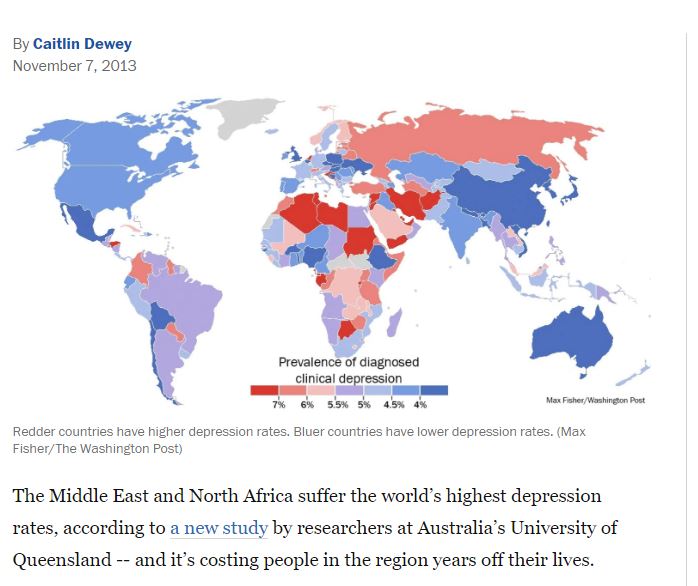 In a study published by Washington Post in 2013, Africa suffers greatly from depression, although it is not readily apparent. For African men, the experience is compounded due to societal and cultural obligations.

Thembela “Nymless” Ngayi, a South African photographer and executive who has suffered from depression iterates to Design Indaba how he hopes to push the envelope and bring awareness to the topic by displaying alarming imagery. Ngayi says “When I went through my lowest point last year, I lost interest in everything. Colours faded and it was a dark period. So with this series I wanted to show what I went through exactly.” 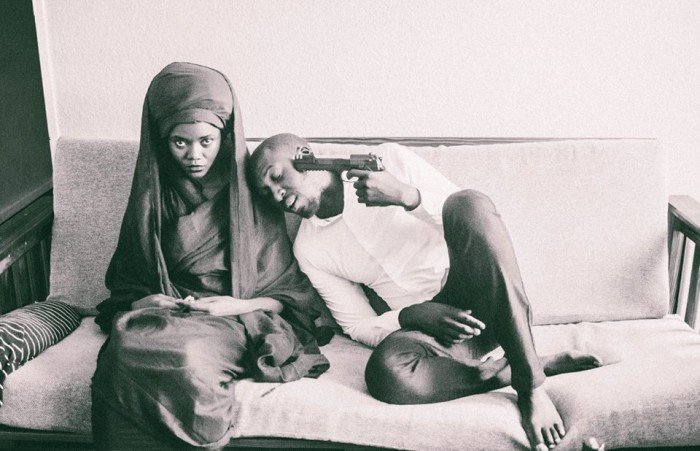 Ngayi explains the scenes in a particular work he created for his series titled, Depression: The Great African Horror Story.

“At first, she represents society, in some shots, you can see her not paying attention to the man’s suffering, the same way African communities ignore the topic of mental illness and depression. There’s a shot where she hands him a knife, which represents the sharp comments and name calling one experiences once they have admitted to having some form of depression,” he says.

“She also is sympathetic after his demise, the same way society will only take notice once you’ve taken your own life. Also, I tapped on the belief of spiritual entities that we as Africans rely on to solve problems. She is there guiding him through this time,” he added.

Like Ngaya, more African men are talking about their struggles with mental health and depression.

Here are five African male musicians who have experienced depression and aren’t shy about revealing it: