When Wade McCrae Washington was 11 months old, he was diagnosed with cerebral palsy. At the age of 12, he had severe scoliosis, a curvature of the spine which when combined with cerebral palsy (an involuntary movement making the body jerk sharply) made it difficult to get many tasks done.

Doctors told Washington that he would not live to see 18 years, but through the belief in not letting his disability hold him back, Washington took up bodybuilding. 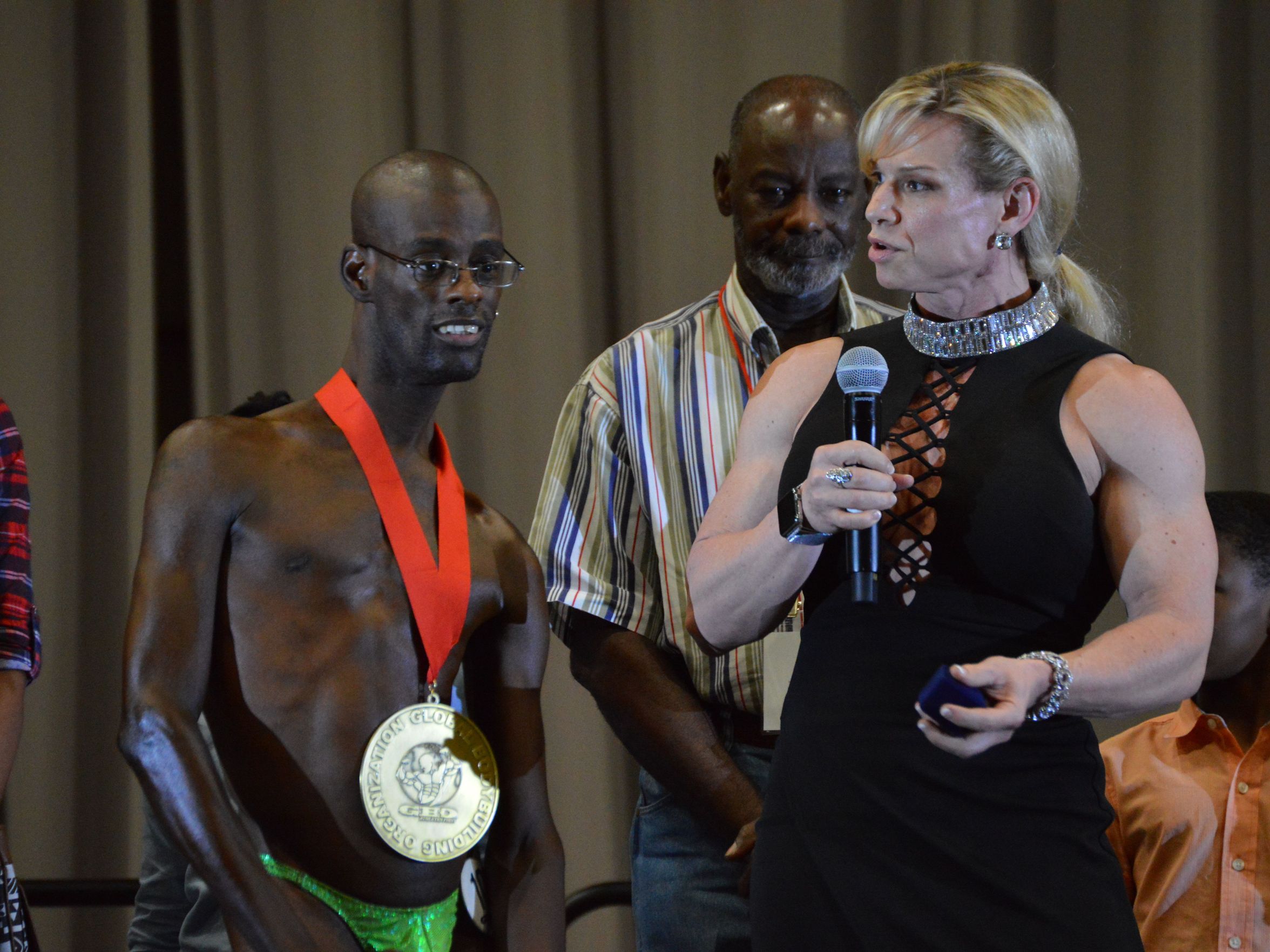 Wade and his trainer — thetowntalk.com

He is now 46 and recently received his professional card for bodybuilding.

Here’s how it all began

Being a true fighter, Washington never gave up when he was told of his disorder; and at the age of 12, he had become active in sports including basketball.

He later turned to bodybuilding but not without challenges from the start. First working with a trainer, Washington was not getting the results he wanted till he met professional bodybuilder named Tina Chandler.

Wade had walked into a gym in Texas, where a banner hanging high on the gym’s wall that caught his attention read: “Houston Gym’s own Tina Chandler, 2007 Nationals Champion IFBB”.

This banner indicated that an individual who trains at the Houston Gym had achieved a professional bodybuilder status in the International Federation of Bodybuilding and Fitness.

Washington immediately imagined having his own name on that banner in the same bold, black lettering, boasting of his accomplishments; and that is where he realized that his dreams of becoming a champion in bodybuilding could be materialized. 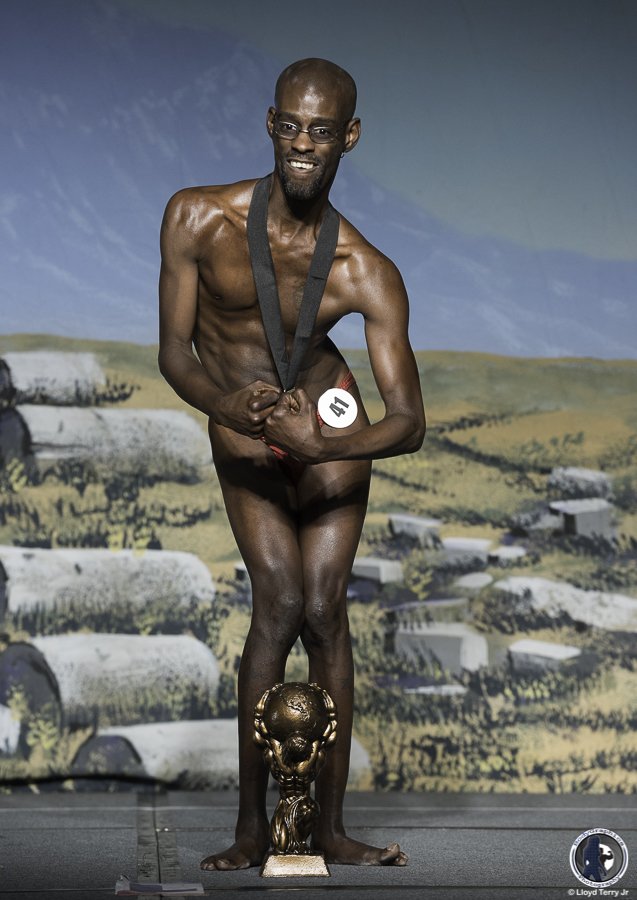 The bodybuilder with cerebral palsy — Evolution of Bodybuilding

Entering the Houston gym, Washington met Chandler, who would hold talks with him on bodybuilding and other fitness related activities and would part ways with him during their workouts.

“Wade has this amazing personality that’s so happy, and we match because I’m the same way,” Chandler said. “I don’t let things get me down. I don’t take things personally. He shows up smiling every day.”

Washington would, for the next period, be watching Chandler and learning workout routines for bodybuilding, but things changed after the death of his grandmother, one of his biggest cheerleaders.

“I noticed Wade had been gone one day when I ran into him at the local Kroger,” Chandler said. “It was then that I had really noticed. He said he would be back soon,” Chandler added.

Washington, still determined, returned to the gym almost a year later and approached Chandler about his dreams of becoming a bodybuilding champion.

Chandler initially did not take Washington’s request to train with her seriously but after hearing about what he had been through in the past months, she began to realise how serious he was.

“I really started listening to him,” Chandler said. “He said he saw his life differently. He started taking himself seriously and he wanted to be there for his family. It broke my heart. I was completely honest with him from the beginning and told him, ‘I don’t know anything about this, but I will read everything I need to read and find out what we need to do. We don’t know how we’re going to do this, but we’ll find a way.’ ” 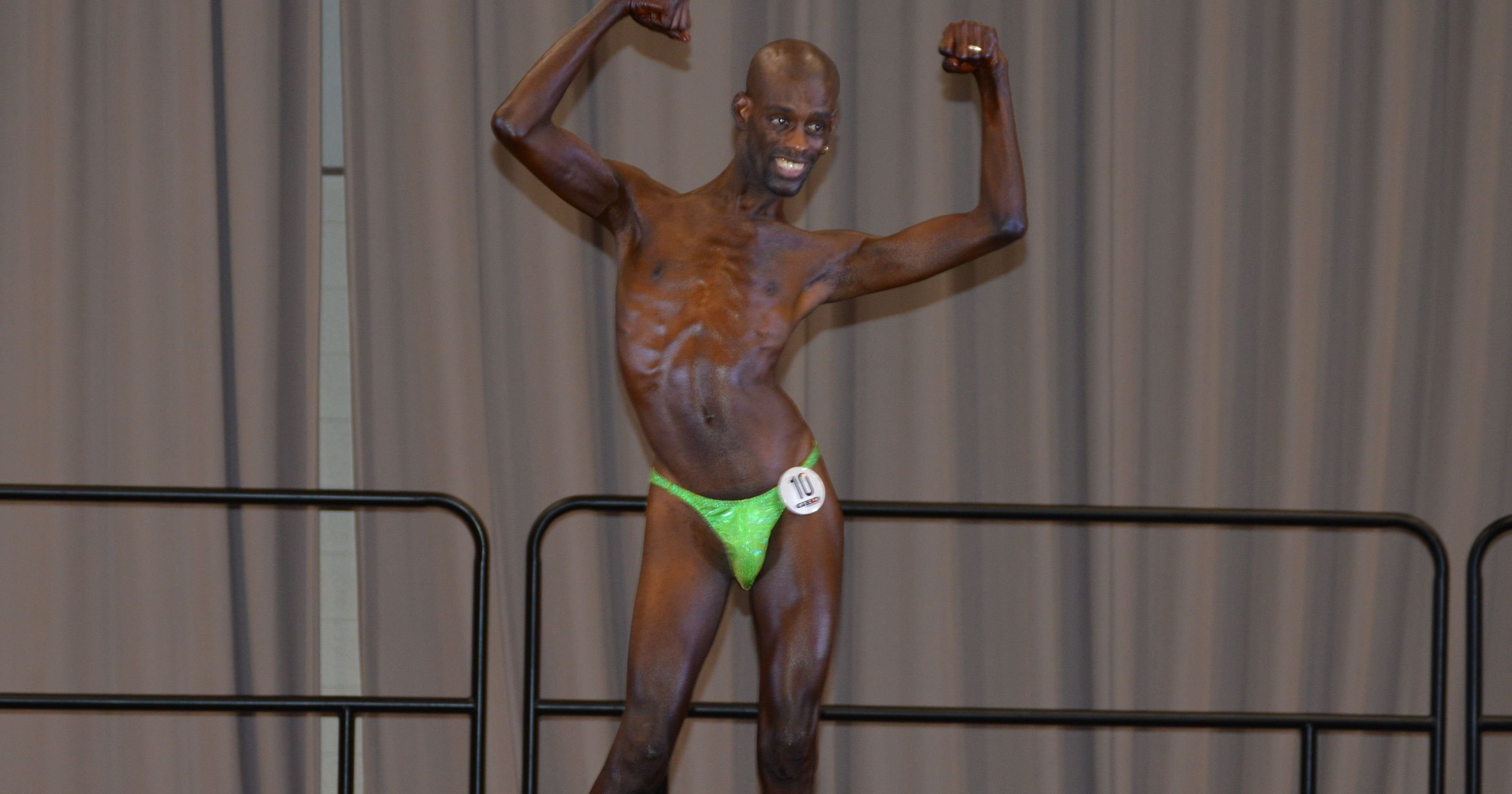 The bodybuilder with cerebral palsy — The Town Talk

Washington and Chandler would soon research on his nutritional needs, as well as how often and long he could train due to his condition.

Gradually, Washington excelled in training while maintaining a consistent diet. His wife, BJ, who also has cerebral palsy and scoliosis was often available to cheer him on.

Still having thoughts of competing on stage, his trainer, Chandler, decided to assist Washington to look for a competition.

Luckily, the two found Nspire Sports League (NSL), a newer bodybuilding league with adaptive divisions in competitions which gave people with disabilities including loss of limbs and prosthetic devices, the chance to compete.

Washington, who was eager to compete, began learning the poses and dieting techniques needed to be a bodybuilder and in 2016, he took home a medal and achieved his status as the first bodybuilder to win in his division. 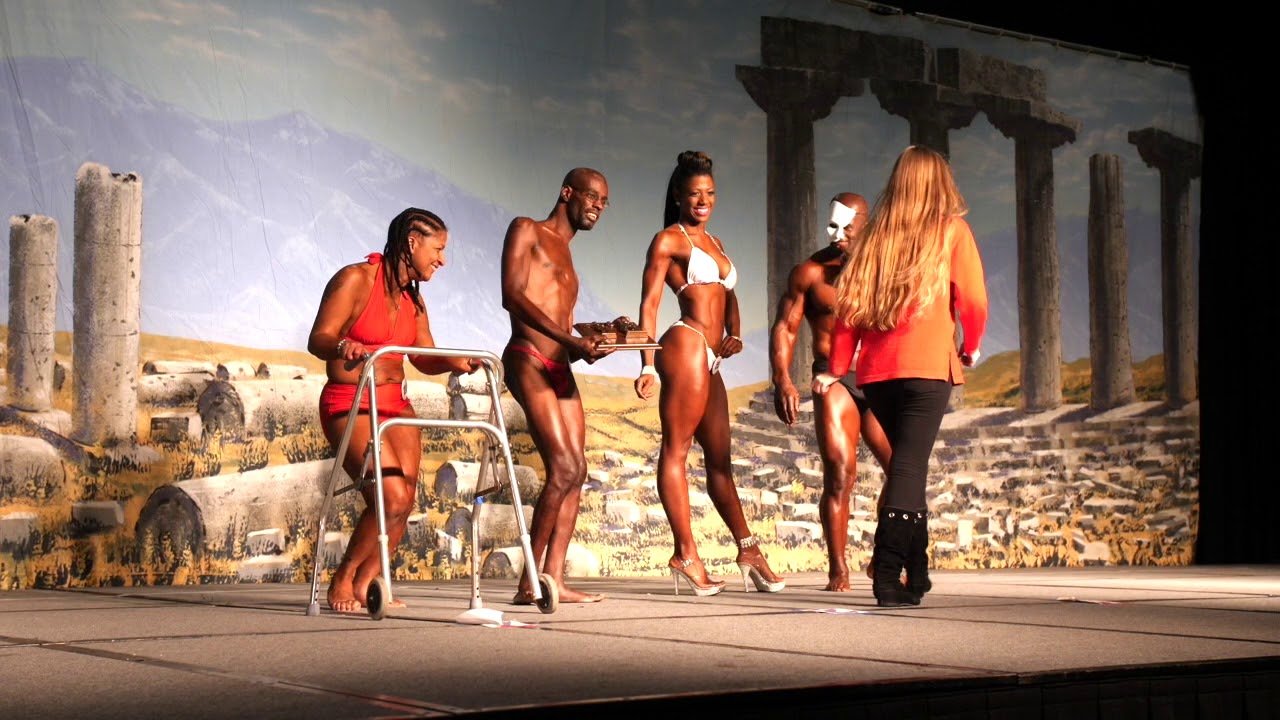 He has since been involved in subsequent competitions including the Global Bodybuilding Organization’s Zydeco Classic in Louisiana where he performed extremely well.

Washington is one out of about 17 million people diagnosed with Loose Muscle Chorea Cerebral Palsy and said to be the only one living in the world today.

A true inspiration, Washington has since been seeking sponsorship to continue with his professional bodybuilding journey and to keep the awareness ongoing about loose Muscle Chorea Cerebral Palsy and scoliosis.

“Sponsorship is one of the best ways I can use to keep this dream going. I would love to be an athlete for any clothing line, meal prep service, supplement company, or any affiliated with the fitness industry. If that is not where you can help, I am also looking for donations for travel, nutrition and training,” he said in 2016.

Check out Washington in the video below: