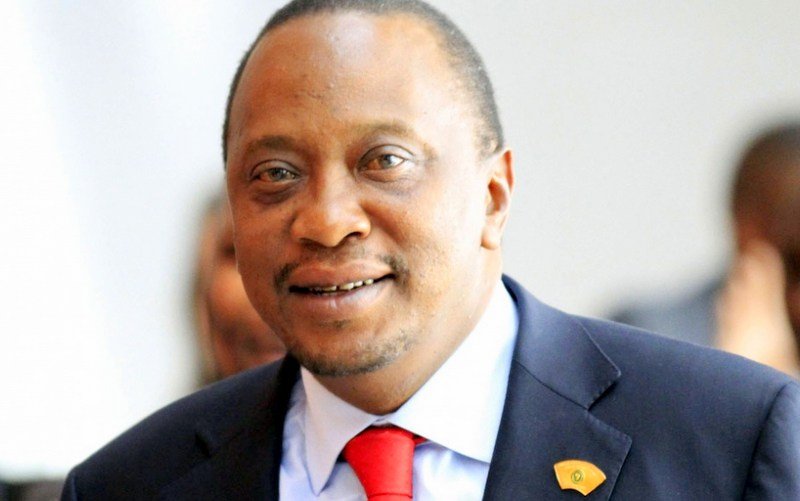 Kenyan president Uhuru Kenyatta announced a 20% pay trim to his salary in 2014 in a public showdown to address the government’s ballooned public sector wage bill. He cut his minister’s salaries by 10% and urged all MPs to take a pay cut as well.

“We need to deal with this monster if we are to develop this nation otherwise sooner or later we will become a nation that only collects taxes to pay ourselves,” President Kenyatta said.