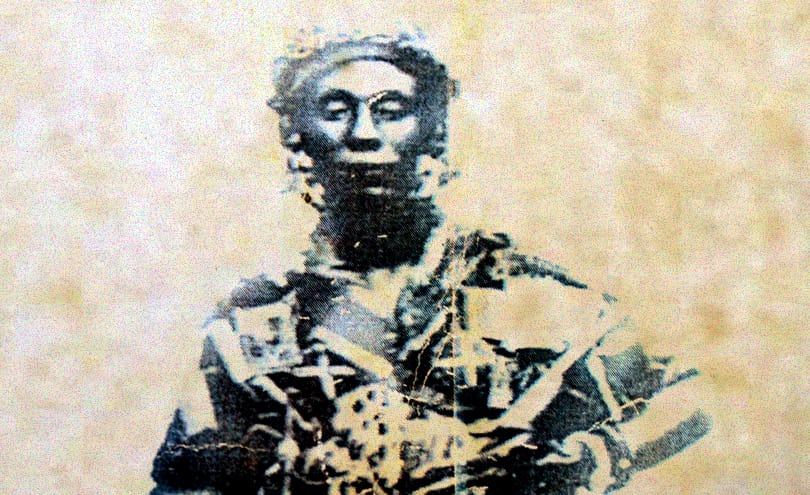 Queen Yaa Asantewaa is best remembered as the woman who heroically fought against British colonizers until she was exiled. History indicates that she used her oratory skills to inspire village chiefs to fight back against colonialists. She also encouraged her people to take up arms and fight for the release of King Prempeh. Although she was eventually captured, Queen Asantewaa is remembered as the last African woman to lead a decisive battle against colonialists. A national holiday is held in Ghana each year to celebrate her accomplishments.