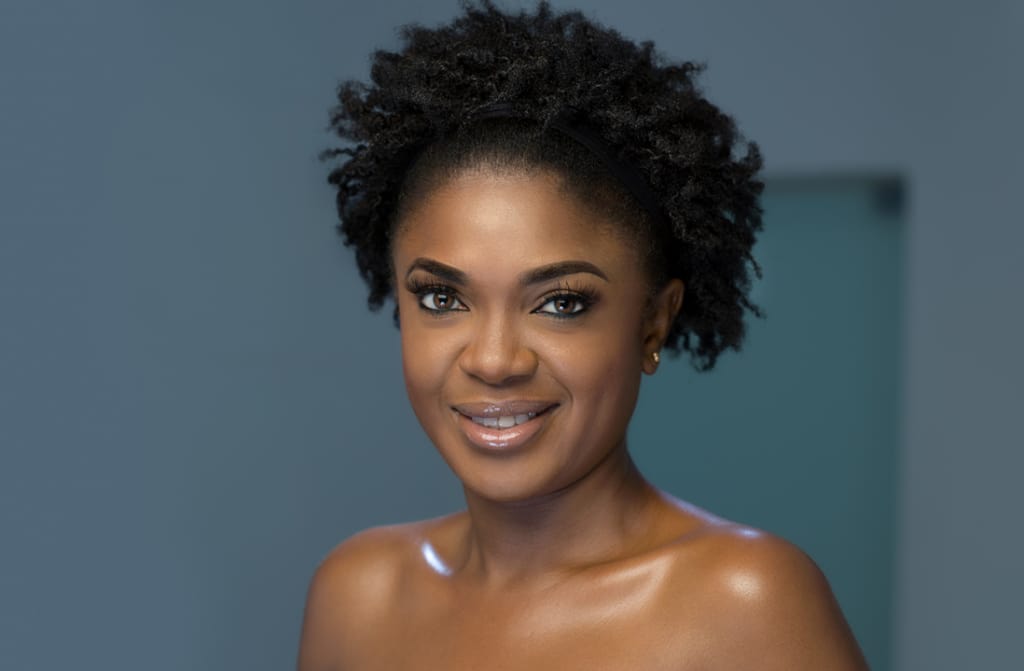 Omoni Oboli is an actress and producer. She has also bagged a number of awards such as Best Actress – Narrative Feature at the 2010 Los Angeles Movie Awards, Best Actress at the Harlem International Film Festival and Big Screen Actress of the Year at the 2014 ELOY Awards, for her movie Being Mrs Elliot.

Born in Benin City in Edo State, Nigeria, Oboli studied Foreign Languages at the University of Benin, majoring in French. In 1996, while still at the university, she shot her first movies. She then took a 10-year break, got married, and returned to the screen in 2009 with the movie Entanglement.

In the years since her comeback, the stunning mother of 3 has featured in several big-screen Nollywood movies: The Figurine, 30 days in Atlanta, Anchor Baby and Fifty are just a few of the popular movies she has graced with her presence. Omoni Oboli clearly depicts the image of a true African woman.