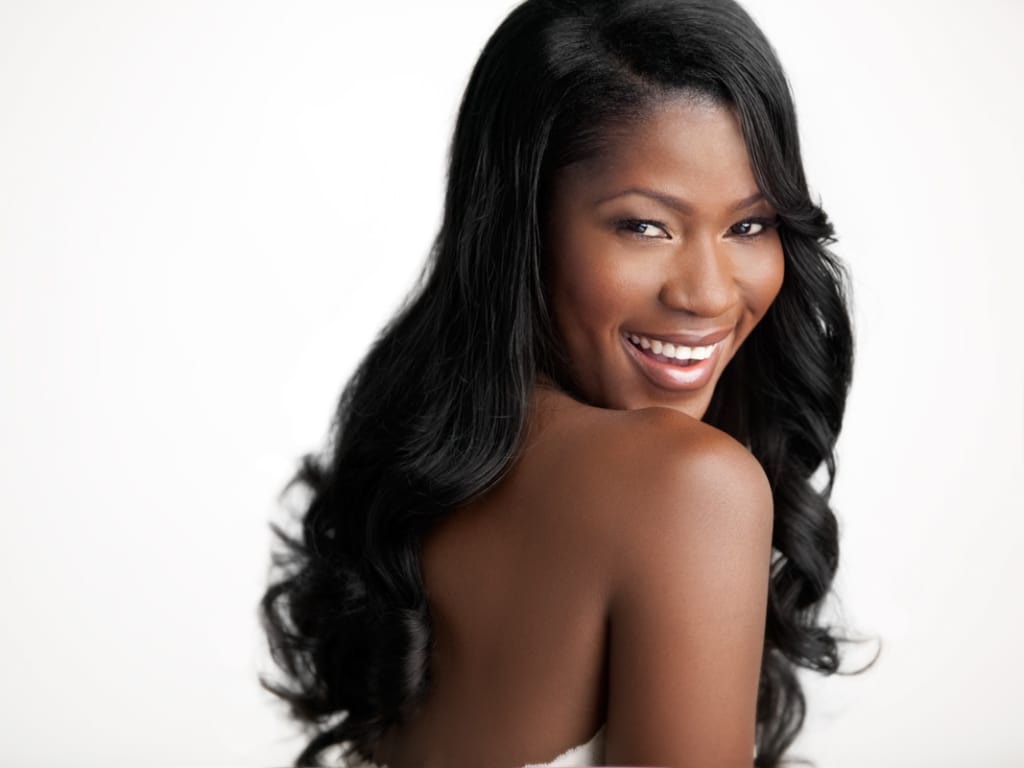 Stephanie Linus (born Stephanie Onyekachi Okereke), is known for her energetic performance in home videos. Beyond Acting, the graduate of New York Film Academy, is a triple threat. She is a director, scriptwriter and producer of a good number of quality movies. One of her movies- “Through the Glass” received a nomination for Best Screenplay at the Africa Movie Academy Award (AMAA) in 2009. Linus has starred in over 90 movies to date.

Formerly a runner up for the Most Beautiful Girl in Nigeria beauty pageant of 2002, and a recipient of the Member of the Order of the Federal Republic, MFR by the Nigerian Government (2011); Linus, has developed quite a Career with Nollywood.

Some of her other awards include: Afro-Dublin Award, for Outstanding Actress (2004), Film Makers of Nigeria, Award For Excellence (2004) and Afro Hollywood Award for Best Actress(2006). Elegant and Poised, Stephanie Okereke Linus will sure rock Hollywood.