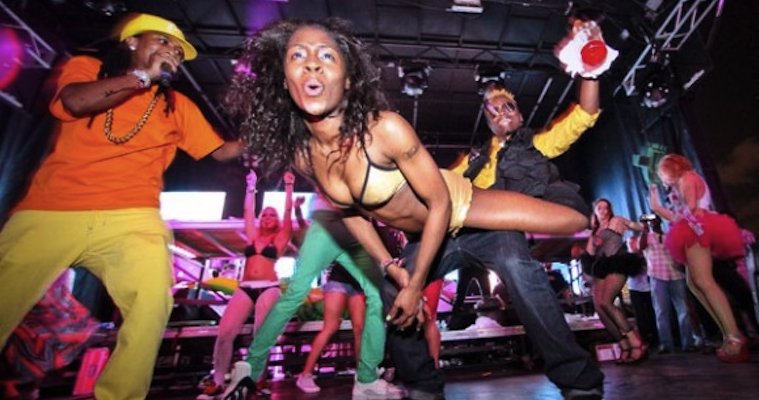 The daggering is a Jamaican dance form that features dry sex, wrestling and sometimes acrobatic movements. It gained popularity during the rising popularity of dancehall music in 2006.

It is deemed so dangerous that the Jamaican government has banned the exhibition of videos featuring sexually explicit content. Songs of the same manner have also been barred from being played on the radio.

Jamaican doctors have also warned that daggering can cause penis damage.

Nevertheless, some Jamaicans are not letting the aforementioned dull their spirits.