The gravesite, located near Lake Turkana revealed that everything people thought about ancient herders in terms of social life could be wrong. The findings indicated that there were no powerful elites and people did not compete violently for scarce resources; instead, they worked together to overcome challenges.

Known as Lothagam North pillar site, the communal cemetery is said to have been built and used over several centuries between 4,000 and 5,000 years ago.

According to the study, led by Elisabeth Hildebrand, an associate professor of anthropology at Stony Brook University, New York, the site featured a platform 30 metres (90 feet) in diameter with megaliths. In the middle was a cavity where more than  580 individuals had been buried close together. The bodies were not arranged in any particular order nor was there any distinction in rank. Most of them were buried with personal ornaments. 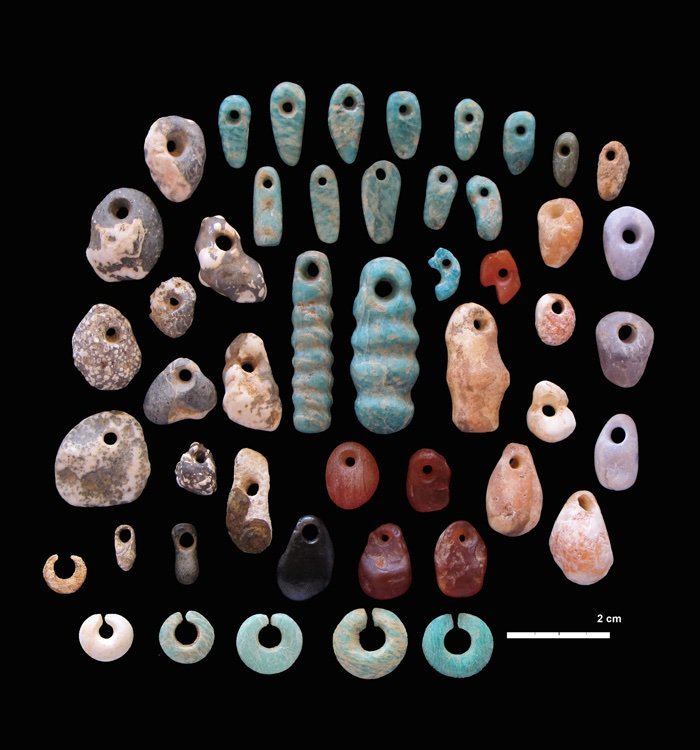 The discovery now makes many wonder whether societal ranking emerged during the agricultural boom.

“This was a supposedly terrible period, with much harder environmental conditions that earlier periods, but instead of the conflict you would expect we are seeing larger and tighter social networks,” Kate Grillo, an assistant professor at the University of Florida, told the Guardian.