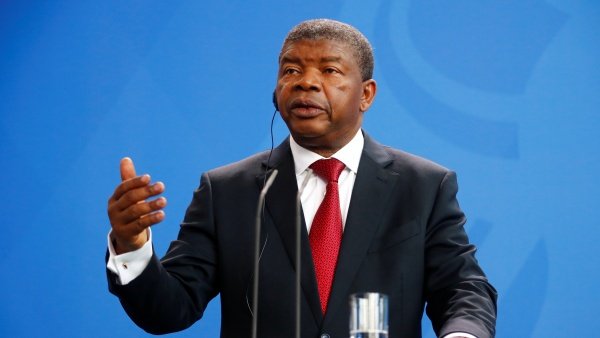 Angolan president João Lourenço is attending the UNGA for the first time since his election a year ago. He replaced Jose Eduardo dos Santos, who stepped down after 38 years in office.

Expected to continue the legacy of dos Santos, Lourenco rather tore down the old structures, fired heads of institutions who were close allies of his predecessor and launched probes into corruption which dragged two of the former president’s children into the net.