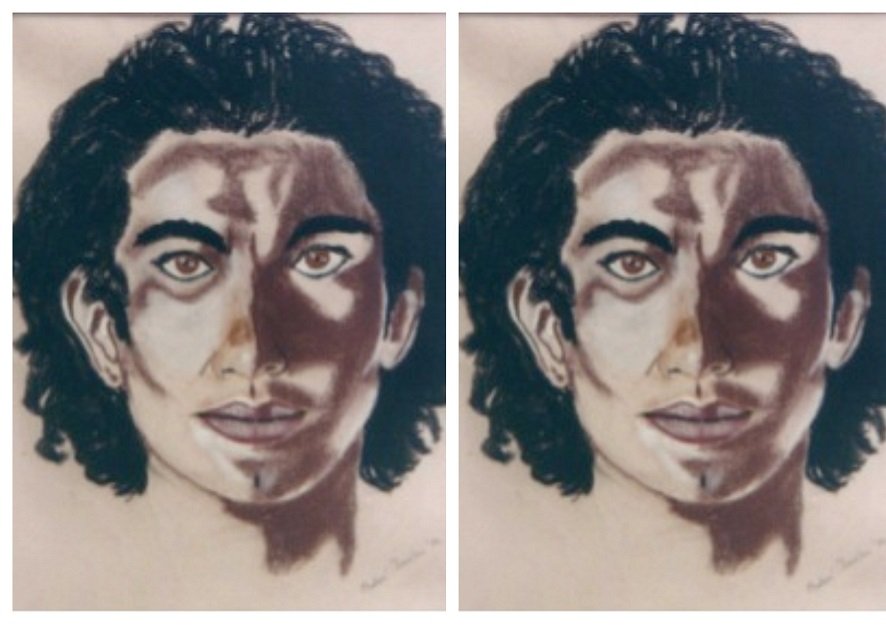 Born on the island of Martinique, Fedon was the son of a free African woman and Pierre Fedon, a French jeweller who travelled from Bordeaux, France, in 1749 to the island of Martinique. Drawing inspiration from the French Revolution in France, Fedon wanted to make Grenada a “Black Republic just like Haiti”. With his vision in mind backed with the support of several troops formed around 100 freed Blacks, on the night of March 2, 1795, they began attacks against the cities of Grenville, Gouyave, and St John, looting and burning houses and executing British settlers on the streets. In the course of time, between 14,000 and 28,000 slaves supported Fedon’s intentions, as he also got support from French people who wanted the British off the island. By 1796, Fedon and his rebels were controlling the whole island. Towards the end of the rebellion, Fedon’s brother was killed by the British and he retaliated by having 48 British hostages executed, including the governor of Grenada, Ninian Home. Fedon and his group were in the long run defeated in June 1796 but history says tensions remained until slavery was abolished in 1834. He was, however, never captured, with the shared belief being that he died at sea on a canoe.