Africa has welcomed its fourth female president as Ethiopia’s parliament elects Sahle-Work Zewde to be the country’s first female president following the resignation of President Mulatu Teshome on Thursday. 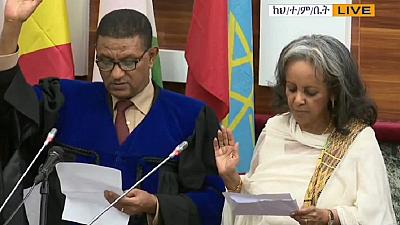 Sahle-Work Zewde has served for a long time in the world of diplomacy representing Ethiopia in many African countries. The experienced diplomat has since resigned from a United Nations position to take the new role as Ethiopia’s president.

President Sahle-Work has, in her acceptance speech, reiterated the need to maintain peace, according to local media.

Her election comes after Ethiopia’s Prime Minister Abiy Ahmed recently appointed women to half of his government’s ministerial posts.

The political reshuffle has seen women ministers now making up a record 50 per cent of the new cabinet, in other words, 10 of the 20 positions have gone to women.

President Sahle-Work is the second woman to hold an Ambassadorial position in the history of Ethiopia and has served in French-speaking African countries like Guinea-Bissau, Gambia, Senegal, Mali, Cape Verde, Guinea and Djibouti, as well as, France.

In 2011, former United Nations Secretary-General, Ban Ki-moon, appointed her as Director General of the UN office in Nairobi (UNON), which was then a newly created position.

Until recently, she served as UN representative to the African Union whose headquarter is in Addis Ababa.

Sahle-Work’s feat comes after that of former Liberian President Ellen Johnson Sirleaf, who was elected as the world’s first elected black female president and Africa’s first elected female head of state in 2005. 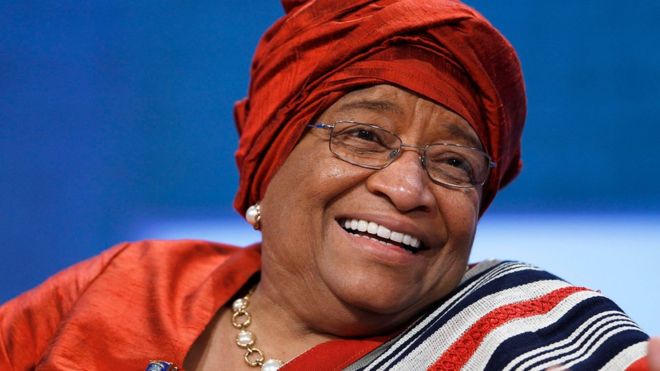 She took over power in Liberia when it was completely destroyed by civil war and led a process of reconciliation that was based on democracy.

Ellen Johnson stayed in office until 2018 handing over the presidency to George Weah, the former international footballer. Before elevating women representation in Africa, Ellen Johnson prioritized on her education, attending Harvard University and focusing on establishing her career in whatever field she found herself at all times.

Shortly before she became a president, she was working as an associate professor of Governance at the Ghana Institute of Professional Studies (GIMPA) in Ghana. Aside from teaching, she has also worked in a bank and with the United Nations. This year, she was awarded the 2017 Ibrahim Prize for Achievement in African Leadership for her excellent leadership during her time in office. 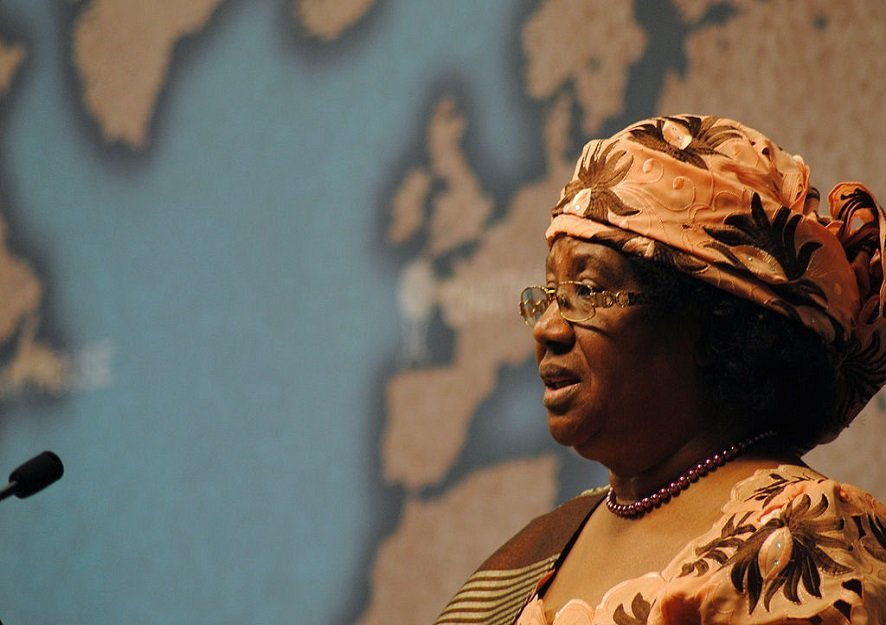 Joyce Banda was next, as she was sworn in on April 7, 2012, as President of Malawi, the first woman to hold the office. She came into power after several unsuccessful attempts in previous elections. She introduced major reforms such as selling off the presidential jet, slashing her salary, loosening foreign exchange controls and even devaluing the Kwacha at the recommendation of the International Monetary Fund – an economic move which has seen the Kwacha become the most performing currency in Africa.

She is also the founder of the Joyce Banda Foundation International, which supports marginalized women and girls in Malawi. The former president of Malawi recently ended her life in exile since 2014 and returned to her country this year despite facing the threat of arrest over corruption allegations. She came back to reorganise the party ahead of the elections in May 2019, local media said. 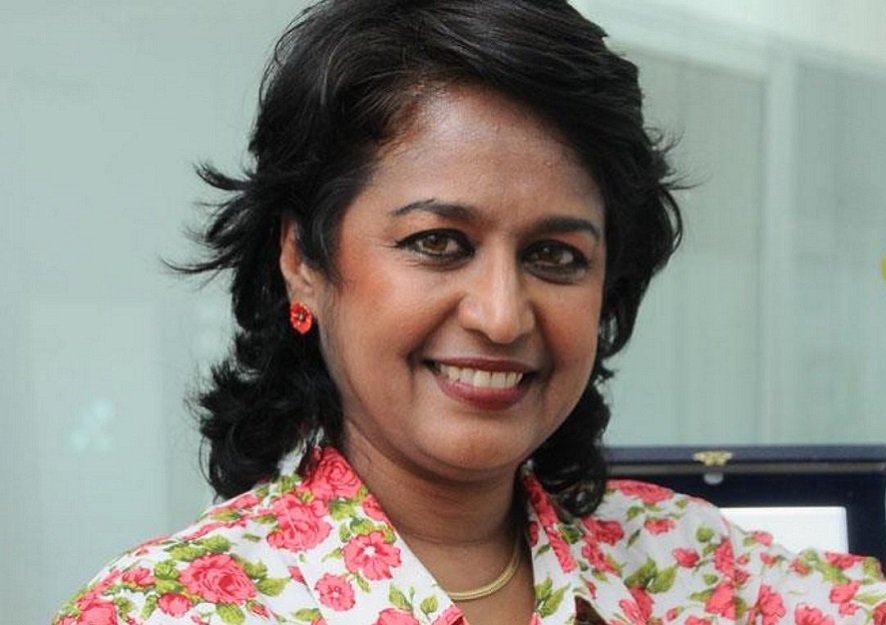 Gurib-Fakim was the country’s president since 2015. Mauritius, which recently emerged as the only African country that is practising a full democracy has had regular elections since it achieved its Republic status in 1992, 24 years after its independence in 1968.

Meanwhile, as Ethiopian prime minister Abiy recently indicated, “Women are less corrupt than men,” and it is the hope of many that the new female leader of his country would help him steer affairs of his country effectively.

In Ethiopia’s constitution, the prime minister holds the political power and the president is a figurehead.

As Ethiopian Prime Minister Abiy recently indicated, “Women are less corrupt than men,” and it is the hope of many that the new female leader of his country would help him steer affairs of his country effectively.

According to the constitution of Ethiopia, the functions of a president are:

Now, the president is for the first time a She, and the world will look on as she directs the business of the government while she represents a perfect gender-balance story in Africa.