Biola Alabi wears many hats: managing partner of the Biola Alabi Media and Entertainment, founder of Grooming for Greatness, board member of various companies, media pioneer, and TV host. She was named as one of 20 Youngest Power Women in Africa by Forbes Magazine (2012), a World Economic Forum Young Global Leader (2012) and CNBC Africa’s AABLA West African Business Woman of the Year (2013) and participated in the Yale World Fellows Flagship Program at Yale University in 2014.

In 2018, she was named one of the Financial Times Top 100 Global Female Executives.

In an exclusive interview with Face2Face Africa, Alabi tells us more about her journey and why she is using media to tell the African story.

Alabi’s journey started about 20 years ago, when she had bagged a job as a marketing executive, working closely with people who were producing TV commercials. Her job saw her spend time on set for some of the work she had been doing with clients in marketing. She eventually got a job with the company that produces Sesame Street – one of the most popular children shows around the world. 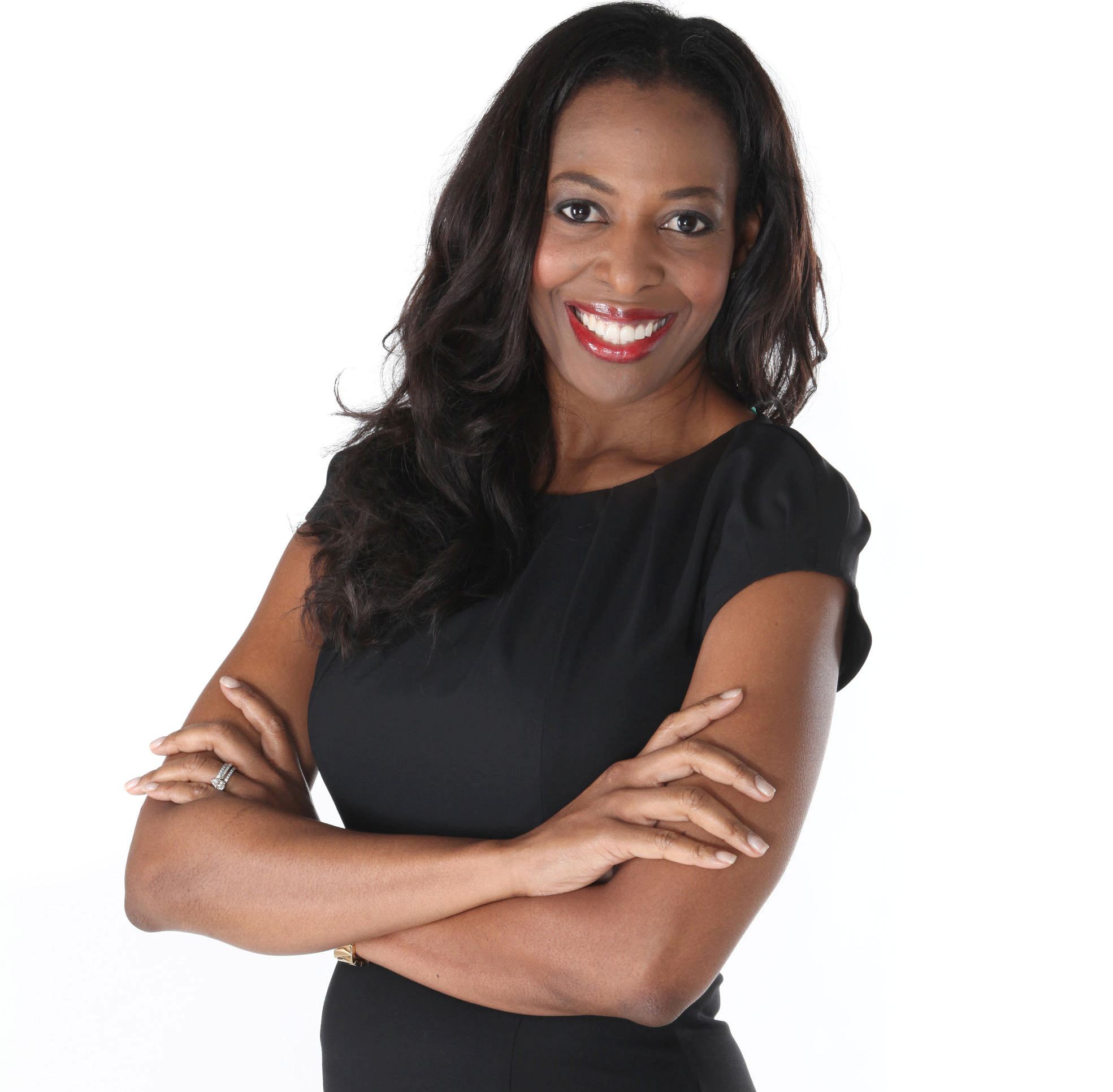 “I started working in their marketing and outreach and sponsorship department and in their international co-production department, where I was managing co-productions around the world. We wanted to push this into Africa because I felt that the work Sesame Street was doing around early childhood education and developing life skills was so important for the African continent and that was the one thing I wanted us to do when I was in New York,” she said, adding that it led her to get a job as an executive working at MNet across Africa, helping develop its identity and content.

Her dedication to Africa and changing the narrative around the continent came earlier.  In university, she strove to help people understand Africa and the African narrative better.

“I was president of the African Students Union in my university and being in America where people did not know anything about Africa, I always very early on understood how powerful media would be in helping us change that narrative globally.”

After six years at MNet, Alabi moved on to create her eponymous media production and consulting firm.

“I really felt that there were some stories I needed to tell. People believe that big companies can do everything but there is a place and time for big companies to do certain things. There are certain stories they feel they want to tell but in the end, might tell a differently angled story.  I felt like there were some stories that as MNet, we were not doing and I wanted to do. So it was something I kept my eye on: that there was going to be a bigger opportunity to tell the African story using food and I wanted to be part of that.”

Among the first shows she was able to do at her company is the Bukas and Joints, a production that showcases Nigerian foods in and out of Nigeria.

“There is already momentum around the African food story and even on Facebook, the conversation we are getting is very rich around the tradition. I knew Bukas and Joints would do that so I was excited to do that project.  Working as an executive producer and investing in other projects felt like an opportunity which if I had stayed on, MNet would have been a conflict of interest. So I just felt that it was time, after six years, to explore other opportunities,” she added.

That marked the beginning of Biola Alabi Media.

Other productions the company has worked on include Banana Island Ghost, an action-packed story of a man who is scared of going to heaven and asks God for three days to find his soulmate. He’s paired up with a young woman looking for money to save her father’s house from repossession in just three days.

The film was born from a collaboration between Biola Alabi Media and a young production company.

“For me, I was interested because it had a strong female character at the centre who was diverse and different. She was working hard but at the same time she was confrontational and was able to do some action sequences – things  that I felt we were not seeing on the screen; but they sort of capture the diversity of African women and the fact they are not monolithic which sometimes you get a sense that there is only one way of telling an African woman’s story.”

They have also produced Lara and the Beat, a coming of age story of two sisters caught in a financial scandal with their late parents’ empire.  From this production, the company has created a number of spin-offs.

“We have taken the two female characters of that book and decided to follow them from when they are very young so that we can have people go on an adventure with them and through that, promote different skills and importance of education, health, nutrition and embracing STEM.  This has given us an opportunity to create unique content that can go deep and wide,” Alabi says.

Alabi’s experience in and out of Africa revealed a few things about the media industry on the continent.

“What I see in the African market, the promise, the optimism, is really the quality and type of stories that we have yet to tell. There are so many of our stories that need to be brought to the screen and I feel there is a lot of authenticity and originality in those stories so there is a huge opportunity for storytellers and scriptwriters, filmmakers and directors.”

According to Alabi, these opportunities are also some of the challenges Africa is facing and there is need to put the right infrastructure and investment in place to ensure that we develop the writers, the actors and production stages for Africa to make a global mark.

“The other bigger opportunity is in co-production. How we produce with other people around the world. How we collaborate with others in the world and on the continent as well.  I feel like here is where the opportunity intersects with the American market: we have so much more to give, now that intellectual property is the future commodity market.”

Away from the running a media production company, Alabi is the founder of Grooming for Greatness, a leadership and mentorship program set up three years ago.

The idea is to help young people navigate the pressures of carving out a career, and understanding how to stay true and find their purpose.

“The goal is also to help people understand the importance of leadership and what it means to be a leader and how difficult it is to be on the continent. Part of this is also to introduce them to different mentors they can engage and reach out to. It would also help create a peer group of people who are looking to do the same thing and looking to make a difference in their country.”

For Alabi, the process has been gratifying, especially watching young Africans gain confidence and develop their own inner strength.

Two cohorts, with a 70 per cent female intake, have already graduated from the program to become some of the world’s formidable young people.

A piece of advice Alabi has for many young people on the continent is: you can still make a difference.

“You can come from anywhere and still make a difference: you can be someone and you can really be positive. Always uphold your values: people should know what values they are working with when they are dealing with you. When it comes to practical things, get experience by any means necessary even if you have to work for free. Create plans for yourself and try to be goal-oriented and continue to invest in yourself no matter what you do, whether formal or informal. Put money aside to go back to your development.”

Such contribution to the media scene on the continent and the dedication to working with young people, including young women, has made Alabi a much sought-after personality.  It is the latter that saw her listed on the Financial Times top 100 female executives in the world.

Alabi says she was humbled to be named on the list.

“This is really a vindication in a way or validation for doing the right thing because you do not know who is watching.  Continue to do what you believe is right and lifting women up and out of the blue you will hear something like this. I want to thank the FT and the Heroes Organisation for recognising me. I am truly humbled to be alongside some of the amazing leaders in the list,” she adds.