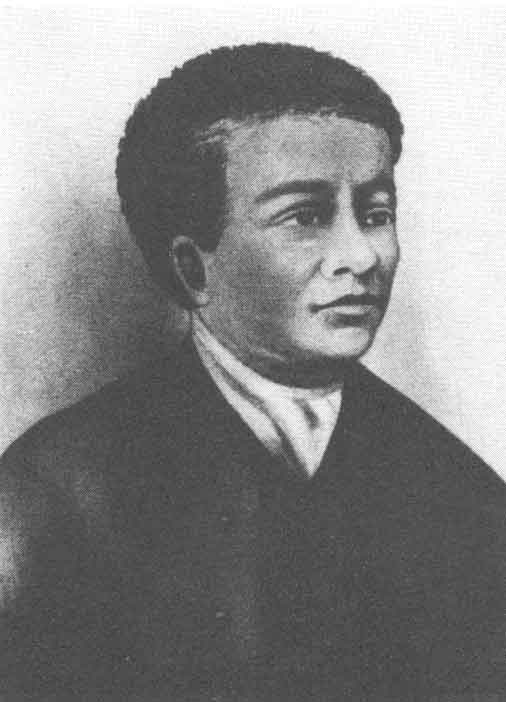 Born in 1731 to parents who were freed slaves, Benjamin Banneker taught himself to become an accomplished astronomer, mathematician, surveyor, author, and inventor.

Banneker is perhaps best-known for creating a fully functioning clock entirely from pieces of wood. The spectacular success of his invention and the attention it received led him to launch his own clock-making business.

Banneker also published six detailed almanacs that included political and social commentary. He would later be appointed by President George Washington to help plan the layout of Washington, D.C.