Emmanuel Momoh, a clergy man in Sierra Leone’s diamond-rich Kone district, has discovered one of the world’s largest raw or uncut diamonds.

The diamond, weighing 709 carats, is now locked up in Sierra Leone’s central bank in Freetown, according to the BBC.

It is believed to be one of the 20 largest diamonds ever found.

An artisanal or freelance miner, Pastor Momoh discovered the gem while panning for precious stones using basic technology. He is one of thousands making their living from Sierra Leone’s informal mining sector. 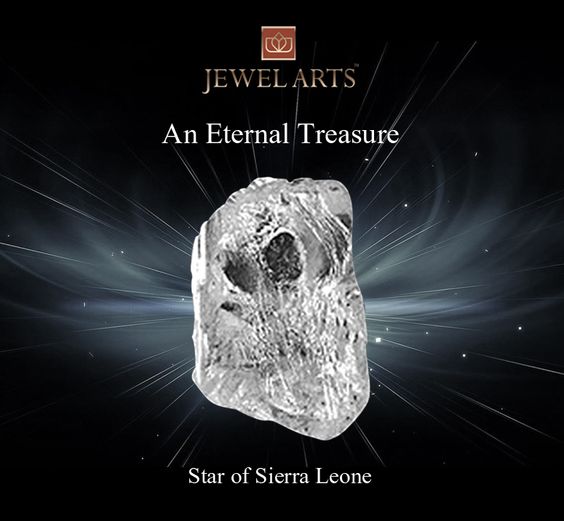 The “Star of Sierra Leone” is the largest alluvial diamond ever discovered on earth.
Photo credit: Pinterest

Mathew Nyaungwa, a diamond expert, explained that it is difficult to estimate the price of the gem because its value is based on quality more than sheer size. 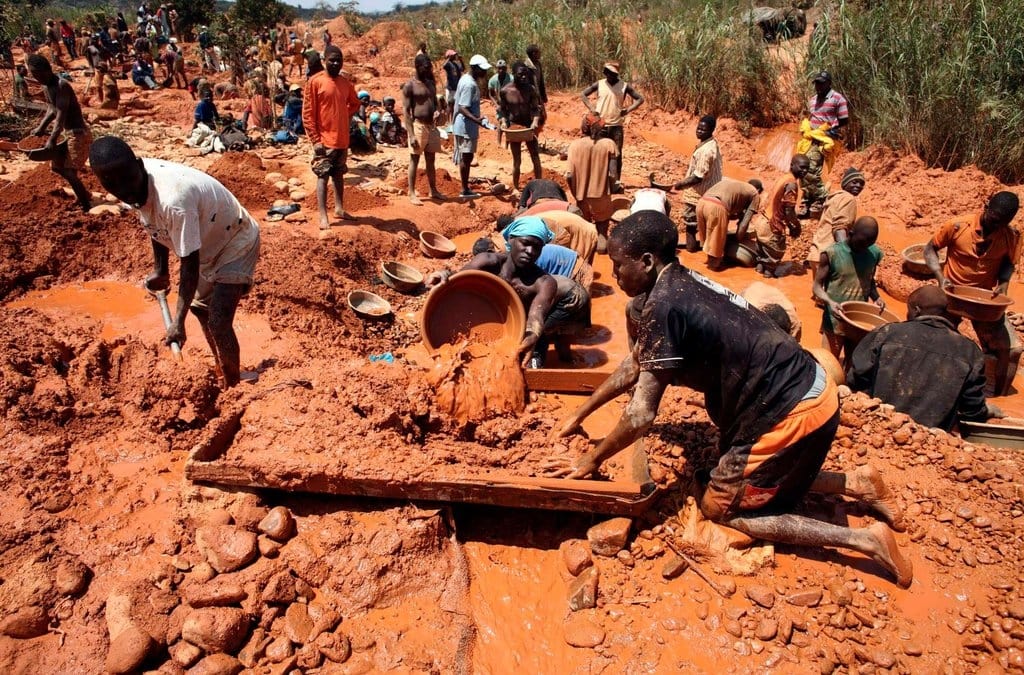 In a statement issued on Thursday, Sierra Leonean President Dr. Ernest Bai Koroma thanked Momoh and the local chief of the Tankoro chiefdom, where the diamond was unearthed, for choosing not to smuggle it out of the country.

The government then pledged to auction the gem in a transparent process that would benefit the community and the country as a whole.

The Sierra Leonean government, with the support of several western governments and international agencies, has continued to clamp down on the trade of “Blood Diamonds,” the international trafficking of diamonds by local guerrilla fighters and foreign collaborators who use brutal slave labor.

During Sierra Leone’s decade-long civil war that killed an estimated 120,000 people, the proceeds of diamond sales were often exchanged for hand guns and other weapons.

A  sustained campaign of a number of humanitarian agencies and international charities against the buying of diamonds tainted with the blood of poor Africans resulted in the award-winning movie “Blood Diamonds” in 2006, featuring Leonardo Di Carprio and Djimon Hounsou.