The cultural division between African Americans and Africans is not hard to miss. There are certain stereotypes across both groups that hinder the unity or peace among the two. Words like “African booty scratcher,” “uncivilized,” “poor,” “unclean,” and phrases like "they think they are better than us" are all metaphors that I have heard to describe Africans by some (not all) African Americans.

From some Africans, I have heard the words; “lazy,” “shiftless,” and phrases like “they don't value education or family” to describe African Americans. Now a lot of times because there is no dialogue between the two groups, stereotypes and misconceptions generated by the media take shape. There are many reasons that contribute to this division, some of which are negative depictions in the media, historical detachment, and the downplay or omission of African achievements throughout history. 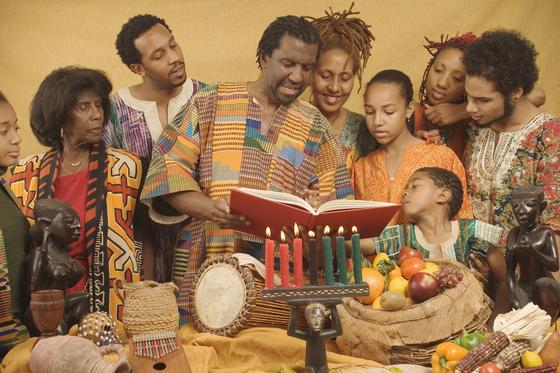 Since the inception of television's, Africa has been shown in a negative light, and matters on the continent have been told from a Eurocentric point of view, which has resulted in many people imagining African people to be half-dressed, running around with spears, and with starving children. These images have done several things in relation to many African Americans; it has created the desire to disconnect with anything related to Africa in order to avoid association with these stereotypes. As a result of this idea, which isn’t always conscious, jokes and rude comments are made.

The teasing of African kids at school because of their name or accent still persists in schools across America, which results in tension, and sometimes, a child hiding his or her culture or identity. There is also the feeling of resentment among some African Americans towards Africans, because some African kingdoms participated in the slave trade. The feeling of resentment is understandable, but there was harm done to both African Americans and Africans due to colonization. Because the fact that many African kingdoms did fight strongly against European influence is not widely publicized, the resentment grows. Unfortunately, these oversimplifications of African history have not been widely debunked.

The Asante people of Ghana, the Zulu of South Africa, the Fulani of West Africa, and other ethnic groups fought strongly against Europe for many years. African nations did not reap any benefits from the slave trade, but popular opinion blames the Africans for the slave trade, which is unfair and problematic. 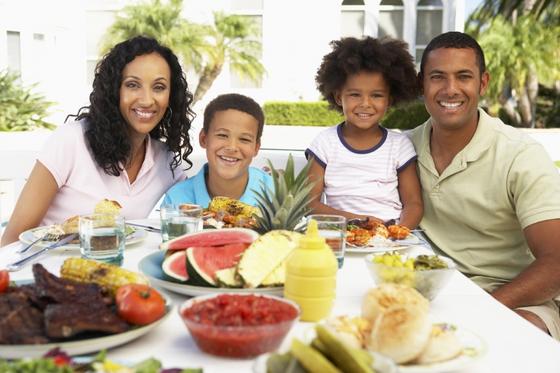 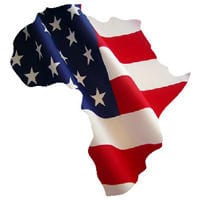 Lastly, in many African countries, European history is taught, which either doesn’t include the slave trade and colonization or doesn’t discuss it from the perspective of African people. This creates a disconnect between Africans and the African Diaspora, because it leaves out the connection between the two groups.

In conclusion, there are African Americans and Africans that do not hold negative beliefs about one another. There are those that embrace a Pan-African perspective that believe in the unity of Africans on the continent and throughout the Diaspora, which is critical for the progress of the African community.

There is a lot of diversity within African descendants, and there is a lot to be learned about each group. These differences should not hinder the progression and unification of the community. There are solutions to this division, which requires dialogue between both groups, a conscious effort to learn about each other’s history before and after slavery and colonization, and willingness to gain more understanding. If the steps are taken, the dream of Pan-Africanism can be actualized.

“'Only a united Africa can redeem its past glory, renew and reinforce its strength for the realization of its destiny.” –Kwame Nkrumah