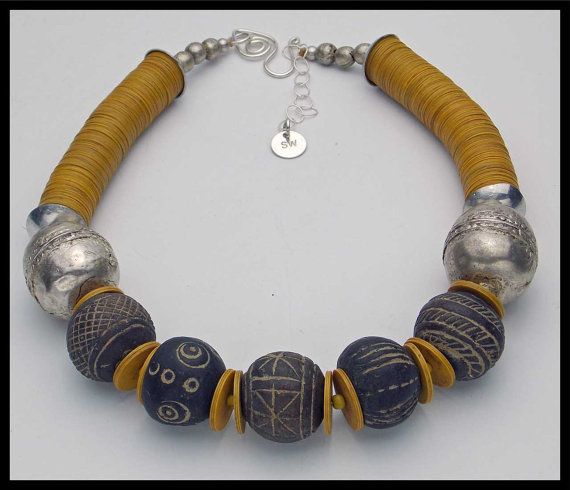 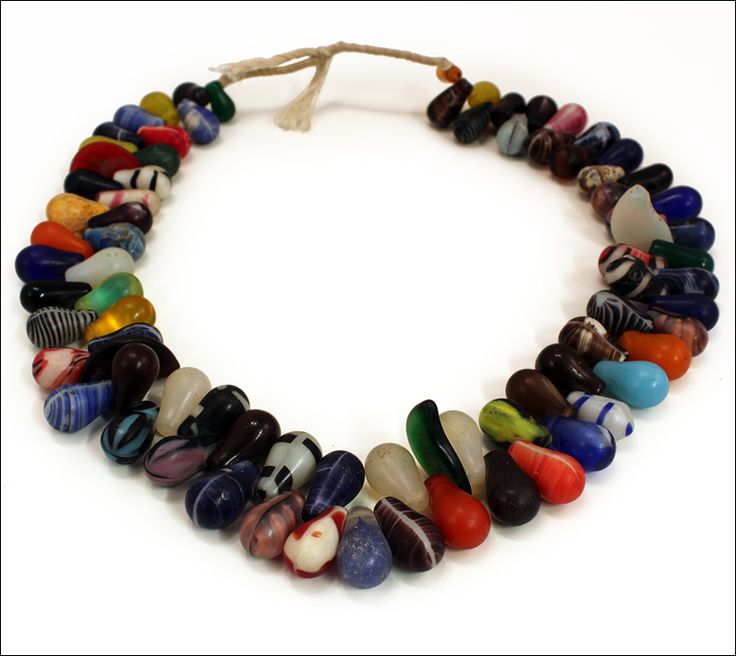 The clay beads were one of the first known beads to have existed in Mali. They were affordable and common as the material, clay, was available all year round. With time and the introduction of glass beads into Africa, the Marriage beads emerged. These multicoloured bulb shaped beads were more expensive than the clay ones and were used for special occasions with the most common being marriage ceremonies. These beads are currently used among the Fulani and in Nigeria during the Benin festival.