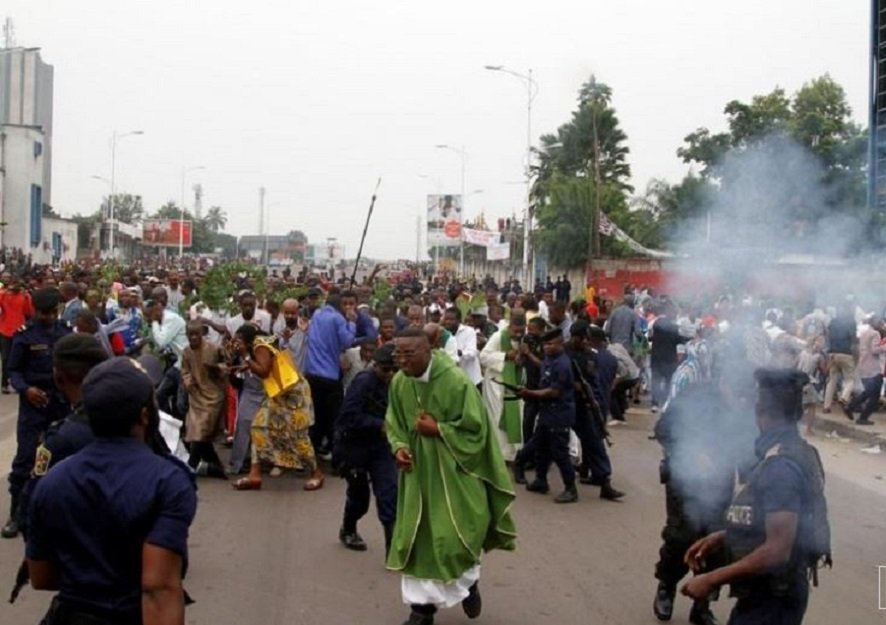 Ahead political protests against President Joseph Kabila, the country’s telecom regulator, Posts and Telecommunications Regulatory Authority,  ordered telecom companies to block the internet. Platforms such as Facebook, WhatsApp, Instagram, Skype, Viber, Pinterest, YouTube, LinkedIn, were shut down to avoid the dissemination of information and distribution of pictures online.

The government had also in 2015 blocked the internet after civilian clashed with police, in what it called a strategy aimed at keeping the opposition from rallying more protestors.