This article does not reflect the opinion of Face2Face Africa. It reflects the views of the writer alone, and is based on personal experience. 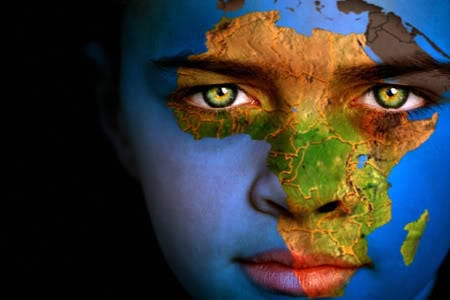 After reading Chimamanda Ngozi Adichie's "Half of a Yellow Sun" for the first time, a worried friend called me asking, "How did I not know about this war?" She was referring to the Nigerian Civil War. Adichie also wrote “ Purple Hibiscus” an award-winning novel about family life in postcolonial Nigeria.

To me, responding would have been futile. I chose to bite my tongue in order not to say something out of order, and then I stopped for a few minutes to think. How, indeed, did she not know about such a vital part of Nigerian history — the Biafran War? Have we swept a facet of African history so deeply under the rug that this current generation cannot participate in its discourse? Then, the memories came flooding back, like waterfalls and currents of pure thought.

In many ways, my friend was just like many Nigerians who know little or nothing about the history of their own nation. They fail to realize that history is the vital glue that keeps a nation cohesive. The narrative of the Nigerian nation, which could be transcribed through books and media, have been replaced with foreign or “westernized” sources. In my final year at boarding school, long hours were spent laboring over Western books that found their way into the West African Educational Council (WAEC) curriculum. A large portion of time was spent learning the diction of Hemingway and studying the writings of Amy Tan. Less emphasis was put on reading books from Nigeria’s own authors and learning Nigeria’s history. Years later, I would be ashamed of this reality.

Several years later, while sitting in a college class titled, “Modern African History,” I was completely astounded and honestly ashamed about the things I did not know about Africa, even more so, my country Nigeria. The shock reverberated each time students who were non-African would tell me facets of my own culture: facets I should have been able to wear on my chest as a badge of honor. Sitting in that history class with Professor Graff taught me a lot of things. With Socratic humility, I realized that I knew close to nothing about Africa, but became determined to know much more.

With this new found purpose, I spoke about these issues with friends and family, who all came to the general consensus that since history was considered one of the “arts” and not a “science,” it was not given full and rigorous attention by many Nigerian schools. I agreed with them because, from my observations, most Nigerian history courses in schools were direct continuations of primary school social studies courses. However, after JSS 3 (the third year in junior secondary school), students were allowed to pave their academic paths by choosing between courses in the arts and the sciences.

In retrospect, there were only about eight history students in my first year as a senior in secondary school. That was a depressing eight out of a hundred students! The rest of the 92 chose other courses, neglecting history. We never stopped to think about the benefits of studying history or the fact that it is a vivid representation of our culture and our past, creating a continuum of stories and lessons for generations to come.

So the questions linger: Are we taught enough about African cultures? Do we need to focus more on learning about African cultures, before learning about western culture? In my opinion, there are multiple answers to these questions because it would be impossible to write or speak for all the various secondary schools or universities in Africa. Therefore, the solutions I have to offer are based on my limited observations. 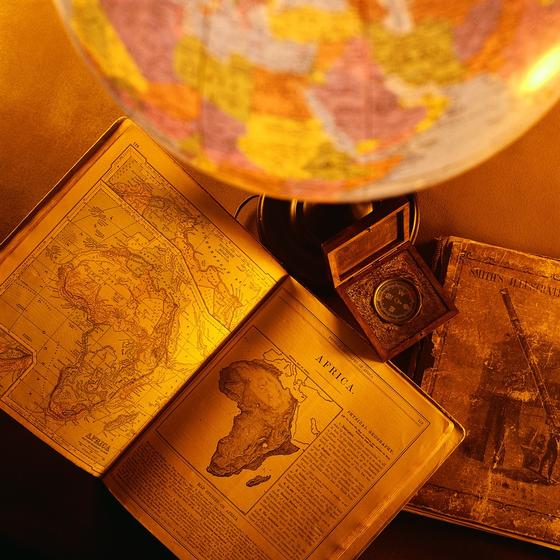 First, various schools adopt different curriculums for their students, and may advise students to focus on either the sciences or the arts or both. In most schools that I am familiar with, history, government, and literature are considered "art" subjects. After taking social studies from JSS 1 to JSS 3 with minimal focus on Nigerian history, history becomes optional once students enter the senior secondary level. This is where the problem seems to originate. I realized this while sitting in my American history I class in my final year of high school. I observed that in the U.S History is mandatory in schools and both American history I and II must be taken to graduate from high school. The educational system has created a system that upholds history as a subject of importance.

For this reason, the U.S government has set the foundation for a nation that is united because its people share a common destiny. With the sharing of history and culture via different media and in Nigerian and African classrooms, it can be ensured that a strong foundation of African heritage, history and culture is maintained.

Additionally, encouraging African schools to include both classic and modern African literature would be a great way to address learning about African cultures. Writers like Chimamanda Ngozi Adichie, Uwem Akpan, Ngugi wa Thiongo, Ama at Aidoo, Lawrence Darmani, among others, could help provide insight into African culture through their literary works. Finally, learning about leaders who have paved the way for Africa is absolutely necessary. The absence of good leadership is an increasing issue in Africa and with the absence of good mentors to look up to, the continuum for incompetence lengthens.

It is my conviction and belief that encouraging more courses in African history, African culture, and even folk stories will improve knowledge and self-awareness. Learning about other nations and their culture is also necessary to encourage well-rounded views about the world. The history of Africa’s countries and academic riches within the continent must be acknowledged and studied.