Ali Sonko, a Gambian immigrant who washes dishes at a Danish restaurant, has been made a co-owner of Noma restaurant.

Sonko, 62, has been made a partner at Noma, the award-winning Danish restaurant where he has worked since it opened more than a decade ago, reports BBC.

A Gambian immigrant who has lived in Denmark for more than 30 years, Sonko was announced as one of three new partners at a party in Copenhagen to celebrate the restaurant’s new direction.

While announcing Sonko’s promotion, chief Chef and co-owner of the two-Michelin starred restaurant Rene Redzepi described him as “the heart and soul” of Noma.

“I don’t think people appreciate what it means to have a person like Ali in the house. He is all smiles, no matter how his 12 children fare.

“And, by the way, my own father was also named Ali, and he, too, worked as a dishwasher when he came to Denmark,” Redzepi said, according to Danish newspaper Berlingske.

In a follow-up post on his social media, Redzepi said promoting Sonko to partner was one of the happiest moments of his time at Noma.

“This is only the beginning as we plan to surprise several more of our staff with a piece of the walls that they have chosen to work so hard within,” Redzepi said.

Sonko, a Father of 12 who used to work as a farmer in his native Gambia before moving to Denmark, says that he finds his job quite fulfilling. 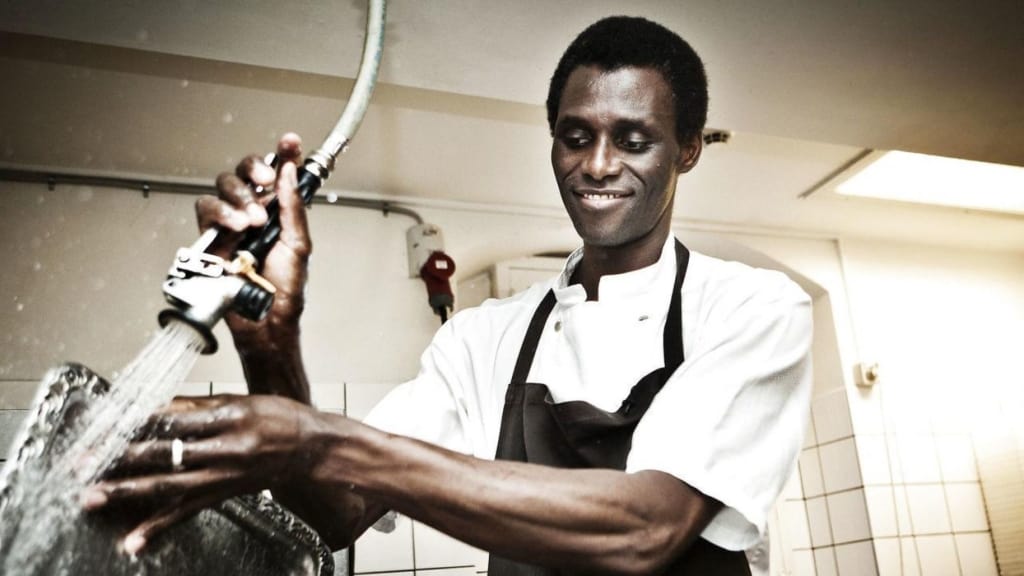 “I cannot describe how happy I am to work here; they are the best people to work with, and I am good friends with everyone. They show enormous respect towards me, and no matter what I say or ask them, they are there for me.”

The restaurant, which has earned a reputation for creative Nordic cuisines, first opened its doors for business in 2003 in Copenhagen, Denmark, and Sonko, who has worked there since its inception, has been integral to its success story. 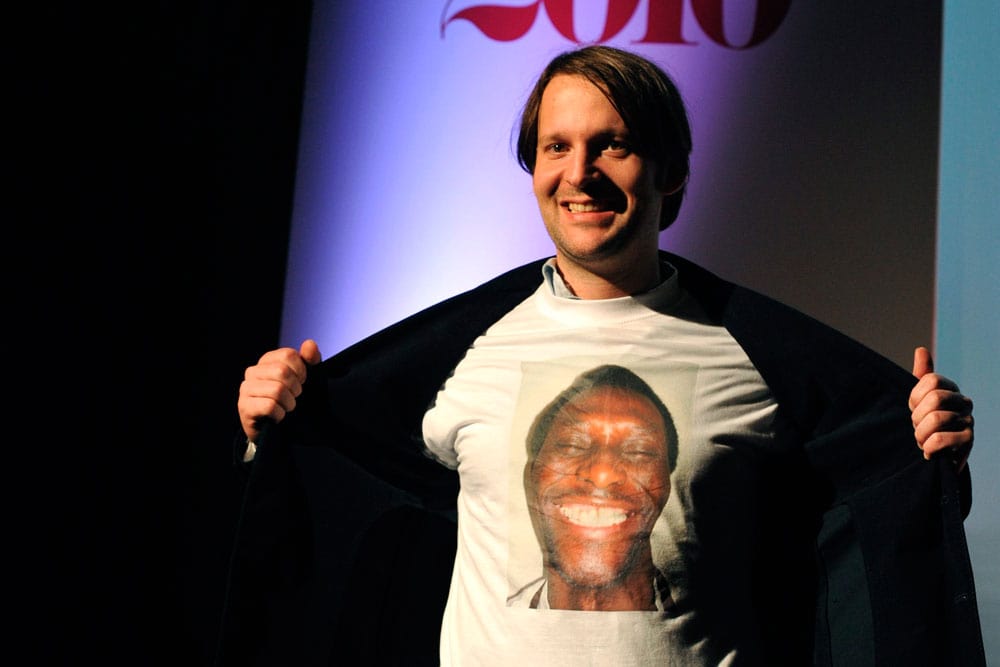 In 2010, due to visa issues, Sonko was unable to travel to London with the rest of the Noma team to pick up the first of a series of best restaurant awards. However, intent on making Sonko a part of the accomplishment, the team wore T-shirts with Sonko’s face emblazoned on it.

Two years later, with the visa issues sorted out, Sonko delivered the acceptance speech in London as Noma received another Best Restaurant Award.