Amanirenas was the second Queen of the Kush Kingdom in what is now modern-day Sudan. She ruled over the Meroitic Kingdom of Kush in Nubia between 40BC to 10BC.  She was popularly known as Queen mother or Kandake, the title given to a ruling queen by the indigenous people. She is one of the most famous Queens of Meroitic Kush. 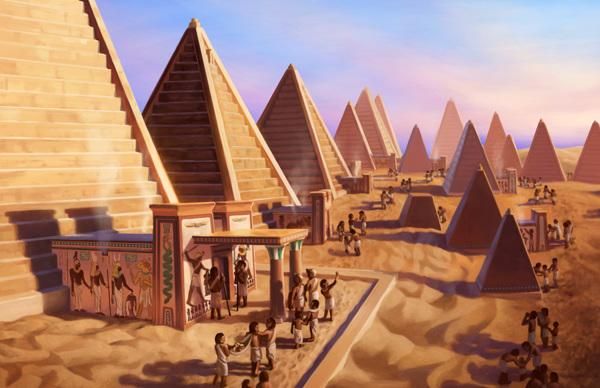 The Kingdom of Kush was a powerful kingdom whose thriving competitor was Egypt until the latter was captured by the Romans. At the death of her husband, Emperor Teriqetas – who died in battle –  Queen Aminarenas took over and ruled her people diligently. The Meroitic Kingdom of Kush in Nubia was ruled by a dynasty of women making her takeover as sole ruler an easy and normal happening.

After the defeat of Egypt, Emperor Augusts aimed at expanding his province and thus decided to push further south making Sudan the next target.

In 24BC, together with her son Prince Akinidad, Queen Amanirenas led an army of 30,000 soldiers to fight the Romans in Egypt. The attack was to ward them off her kingdom and sack the Romans from the Egyptian city, Aswan. Knowing how small her army was as compared to the Roman army, Queen Amanirenas and her army attacked the Romans unannounced. 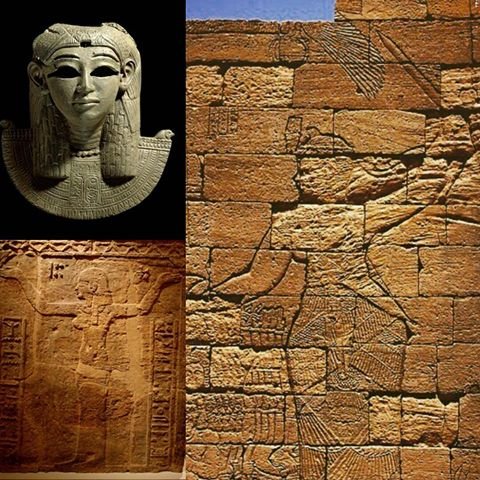 Fighting side by side her soldiers, Queen Amanirenas led the front of her army with her son close by her side. Her attack was highly successful and Queen Amanirenas captured three major Roman cities, took captives and destroyed and defaced many statues of Emporer Augustus.

Because of their large army, the Roman Empire easily reclaimed its cities, invaded Kush and sold many into slavery, but this did not deter Queen Amanirenas, if anything, it only made her stronger.

The Kushite and Roman armies fought tirelessly with the queen who was strong in battle for three long years. During one of the fights, the queen was injured by a Roman soldier and blinded in one eye. After healing, the queen led her army to several more fights against the Romans.

After three years of battle, the two parties decided to sign a peace treaty which favoured the Kushites.

Emporer Ceaser Augustus agreed with the queen to take his army out of Egypt, give the Kushites back their land, withdraw their forts and cancel the taxes. The Kingdom of Kush died a little over 400 years later but till this day, Queen Amanirenas is said to be the bravest and most loyal ruler of the kingdom.

The life of the queen is set to hit the big screen in a few years. The historical drama will be produced by Will Packer with Mark Rosenthal as the scriptwriter.