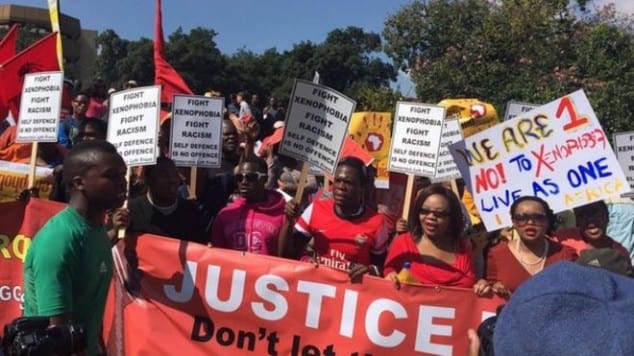 On Thursday, both South Africans and immigrants marched together in anti-xenophobic protests in Johannesburg (pictured) and Port Elizabeth, demanding for an end to the targeting of “foreigners,” according to BBC.

Holding placards that read, “We Are 1,” “Africa Unite,” “Fight Xenophobia Fight Racism,” “Welcome Foreigners,” and more, nearly 30,000 protesters gathered to show solidarity with non-South Africans who have been targeted, looted, and killed in the last three weeks.

Protesters also reportedly sang “Senzenina” (“What Have We Done”), which was sung during anti-activists’ funerals during the Apartheid era. 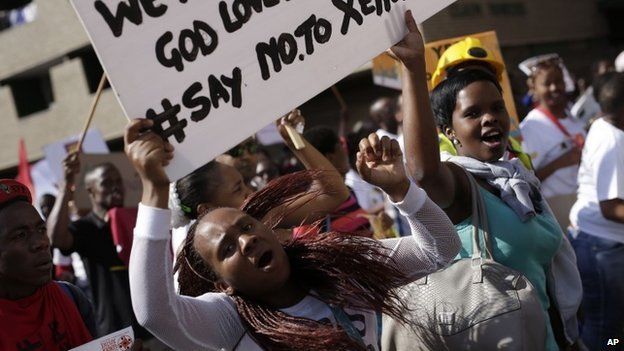 Two protests are simultaneously being held: one in Hillbrow, a suburb of Johannesburg that is commonly referred to as “Lagos” due to its reportedly high-Nigerian population, and another in Port Elizabeth, a coastal city.

In Port Elizabeth, protesting was done in silence as participants reportedly waved a Zimbabwean flag and promulgated with their placards, “Diversity Is Our Strength.” 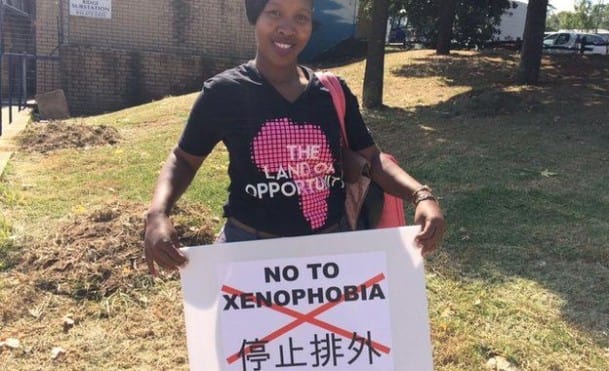 African “foreigners” have been assaulted and killed because some South Africans believe they are taking their jobs.

And while many news outlets are reporting that South Africa’s unemployment rate is about 25 percent, many fail to report on what the actual figures look like for Black South Africans.

South Africa has an unemployment rate of 24 percent, and a closer look at the numbers reveal that between 1994 and 2014, Black South Africans saw a decrease in unemployment of just 3 percent (from 43 to 40 percent), with 3.1 million of them still remaining unemployed by last September, according to BusinessTech.

What’s more, the number of Black South Africans who moved from unskilled jobs to skilled (managers, professionals, and technicians) in the aforementioned 10-year period was only 3 percent (15 to 18 percent). Whereas, Whites saw an nearly 20 percent increase in those sectors of employment (42 percent to 61 percent) and Asians experienced an increase of 26 points (25 percent to 51 percent). 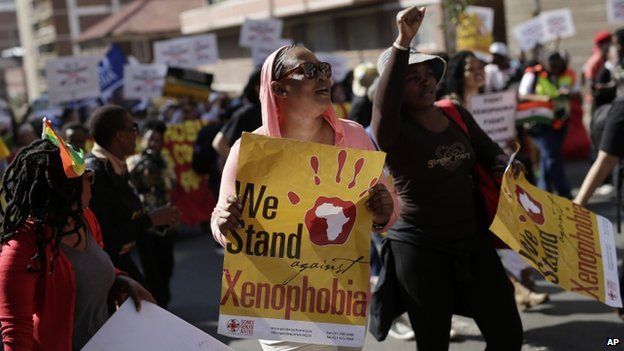 Clearly, while Black South African’s frustrations are indeed erroneously being displaced on fellow Africans, the numbers show that even after 21 years post-Apartheid, Black South Africans are still struggling to survive and make ends meet in a system that appears to continue to favor other groups.

Still, South African Vusi Hlongwane insisted, “Mandela must be turning in his grave. This is not the South Africa he fought for.”