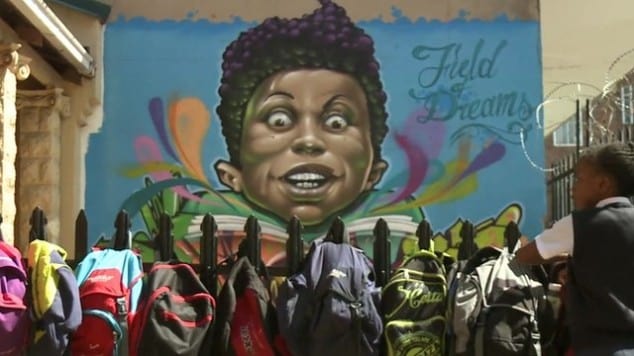 As South African officials attempt to stop the xenophobic attacks and vitriol against African migrants, the discriminatory practices against migrant students is also coming to light.

While South Africa’s constitutional law states that everyone has a right to an education, the children of migrants — irrespective of whether they have proper documentation are not — are reportedly still being turned away from many of South Africa’s schools.

Jean-Luc Ntumba of the Democratic Republic of the Congo has three children that he reportedly attempted to enroll in school.

However, according to Ntumba, his children were rejected with no official reason provided.

“They could not even give the reason why they could reject my kids for [admission]. So I’m sad, I’m not happy because we also have rights for our children.”

Ntumba’s kids are forced to attend a private school that is run by migrants.

According to Albert Street School Principal William Andowe, though, keeping the doors open at these types of migrant-run private institutions is also a challenge.

Albert School, for instance, opened its doors in 2008, after 62 people were killed during the nation’s initial spate of xenophobic attacks. Andowe adds, “This is how xenophobia [behaves], always they [officials] are looking to close us down.

Watch a video on how xenophobia is playing out in South Africa’s schools here: