The Queen Mother of the Ashanti Kingdom Asantehemaa Afia Kobi in Ghana is dead. The 109-year-old Mother of the current Asantehene, Otumfuo OSEI Tutu II, died in her sleep on Tuesday, reports Buzz Ghana.

The late-Afia Kobi served as the 13th Queen Mother of the Ashanti Kingdom for 39 years, witnessing the reign of the late-Asantehene Otumfuo Opoku Ware II (pictured center, below) who served between 1970 and 1999. 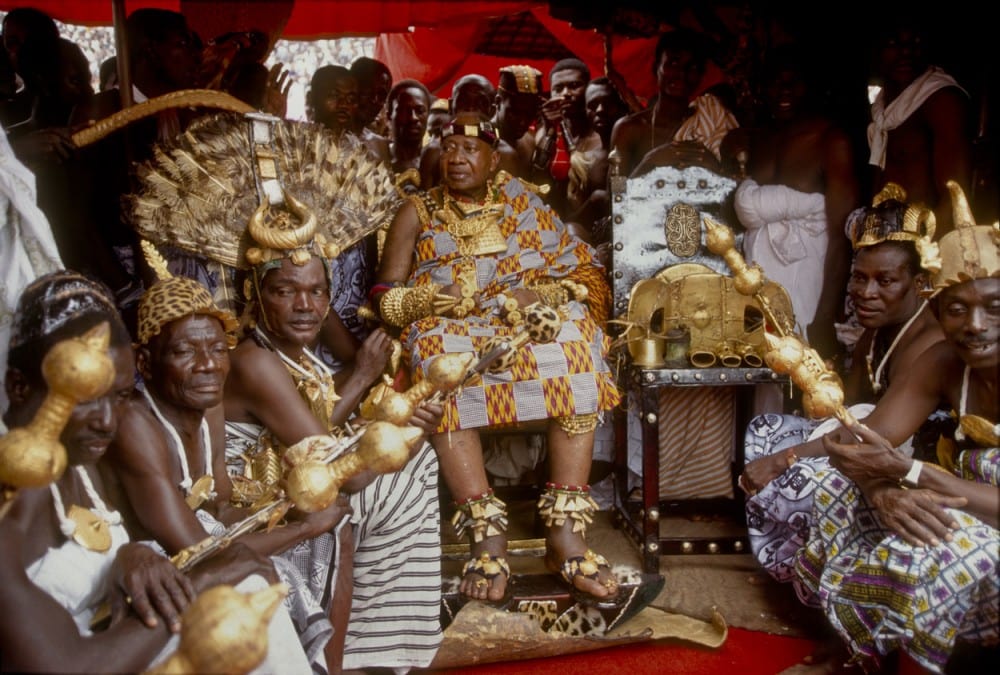 Messengers have already been dispatched to various palaces across the Ashanti kingdom to announce her death as per the tradition of the Ashantis, and the kingdom chiefs are expected to meet Thursday to arrange her burial.

In the Ashanti Kingdom, which is part of the Akan people in southern Ghana and the Ivory Coast, Queen Mothers also known as “Asantehemaa,” are very powerful and play an important role in local governments.

It’s the tradition of the kingdom for Queen Mothers to rule alongside kings in their respective palaces, and they are usually considered the spiritual heads of their communities.

Prior to the colonial era, Queen Mothers were considered important political figures of power who commanded respect and autonomous rulers. And today, these Mothers still have jurisdiction over women, including rape, marital conflict, and adultery.

Currently, the Ashanti Kingdom has more than 40 women leaders operating under the Ashanti Queen Mothers Association, which was formed in 1988. Since 2010, the Ghanaian National House of Chiefs has included 20 Queen Mothers in its proceedings.

Watch a video about the Queen Mothers Association here:

One of the most popular queen mothers in the Ashanti Kingdom is Nana Yaa Asantewaa (pictured below) who lived between 1863 and 1923. She was named the Queen Mother of the Ejisuhene by her exiled brother Nana Akwasi Afrane Okpese. 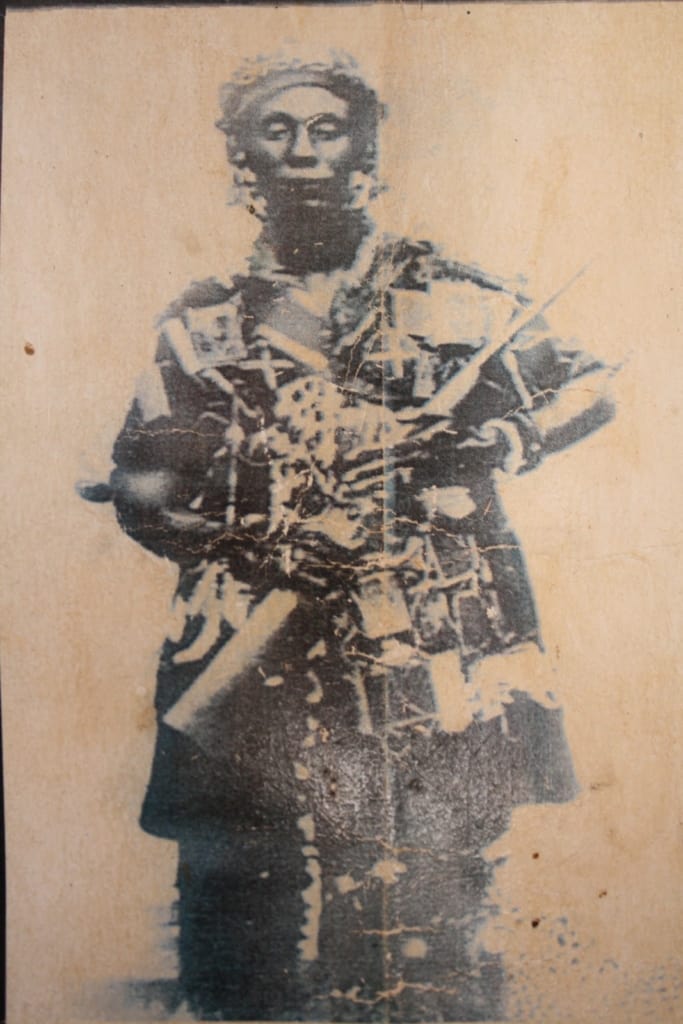 Although she was later captured and exiled, her bravery and charisma stirred a kingdom-wide movement for the return of Prempeh I and for independence.

The Ashanti Kingdom was established in the 17th century in what is now known as Ghana and belonged to the Ashanti or Asante people, a prominent West African ethnic subgroup of the Akan tribe.

Osei Tutu was the first king of the Ashanti Kingdom who oversaw the massive territorial expansion of the empire to as far as the Gulf of Guinea.

And to this day, the Ashanti monarchy continues as a constitutionally protected sub-nation state and traditional state within Ghana.