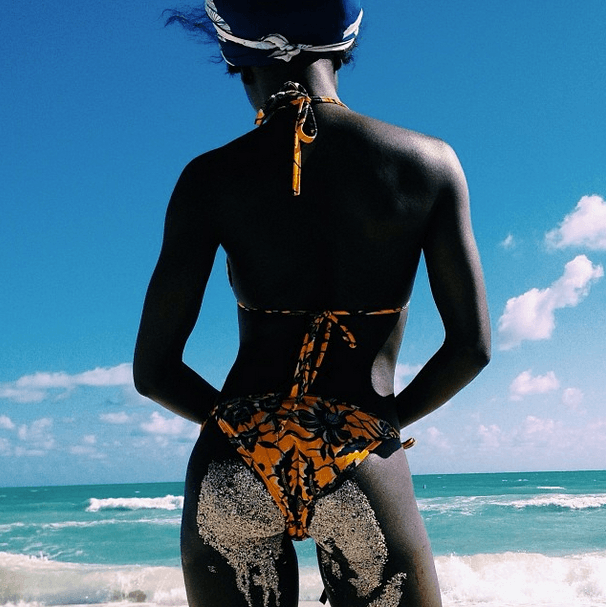 Ethiopian-American Yodit Eklund (pictured below) is making waves with Bantu Wax (pictured throughout), her swimwear and surf brand that is made by and for Africans.

After initially starting Bantu Wax in 2009, 30-year-old Eklund came to an uncomfortable 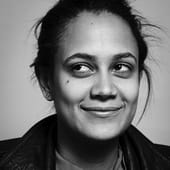 realization: her boy shorts and bikinis were selling in some of the biggest stores, i.e. Barney’s and J. Crew, in New York, Tokyo, and London, but her clothing couldn’t be found anywhere on the continent.

“I realized I actually really wanted to engage with the culture in Africa, because there was an amazing thing happening [there].”

Changing her focus, Eklund relocated to Dakar to steep her brand in the rich cultures of Senegal. 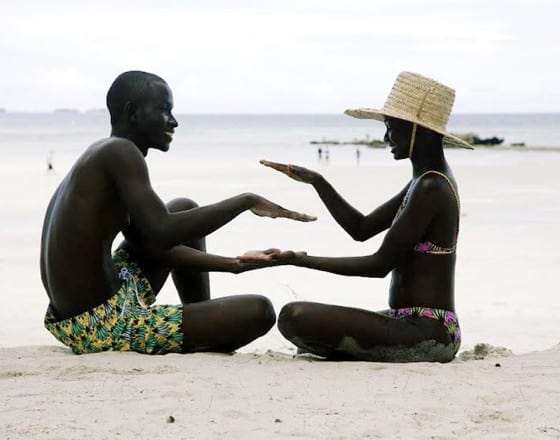 In an interview with the BBC, Eklund added, “Surfers in Africa come in all shapes and colors and sizes and that’s what really inspired us.”

Now serving the needs of Dakar’s surf culture with wet suits, swimsuits, and surfboards, Eklund revels in her decision to refocus her brand in Africa.

“What’s cool about Bantu is that its an African surf brand, and Africa means Black, White, Arab…there’s Asian, Indian.” 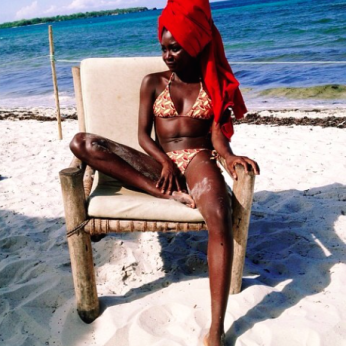 Another main source of inspiration for Bantu Wax is the day-to-day fashion of African women.

“The idea was if you go to an African woman in a marketplace in Africa, she is wearing an insanely cool print, yet she has a kid on her back and is selling vegetables, and it’s functional, right?

“So they know everything about color and print and functionality.

“And that was our goal with Bantu: a product that is actually functional.”

Now that Eklund has expanded Bantu Wax to Cape Town — with a new store already set to open in Morocco — she is confident about the future of surfing in Africa, “The next big surfer, the next Kelly Slater, will be from Africa,” she says.