Many of us recall seeing the afro pik with the black fist in our bathrooms. It was a staple in many homes, needed to traverse our thick and strong tresses. It came in an array of colors and styles but what always stuck out was the black fist emblazoned on the top of the comb – exemplifying black pride. 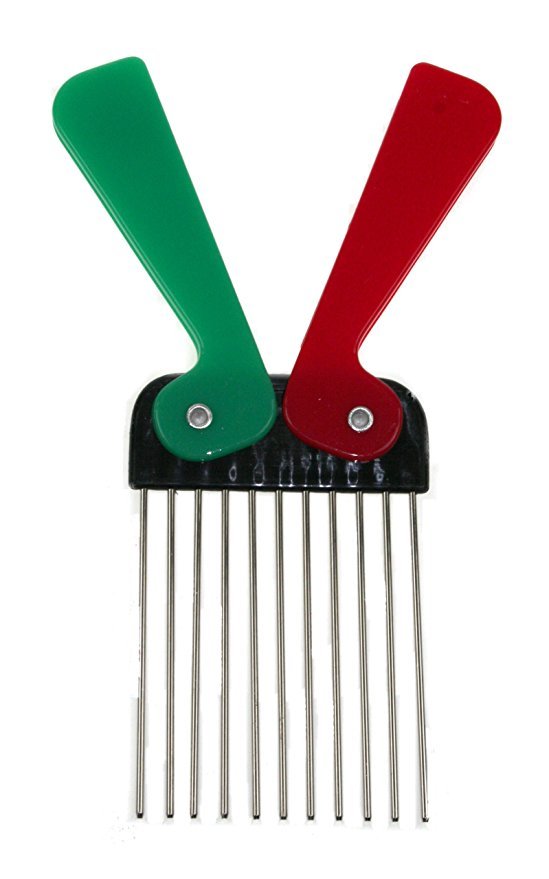 The original pik; which was a folding comb was patented on January 12, 1971.

The “black fist” version was designed by Anthony Romani in 1972. It was later submitted for patenting and was granted one in 1976. 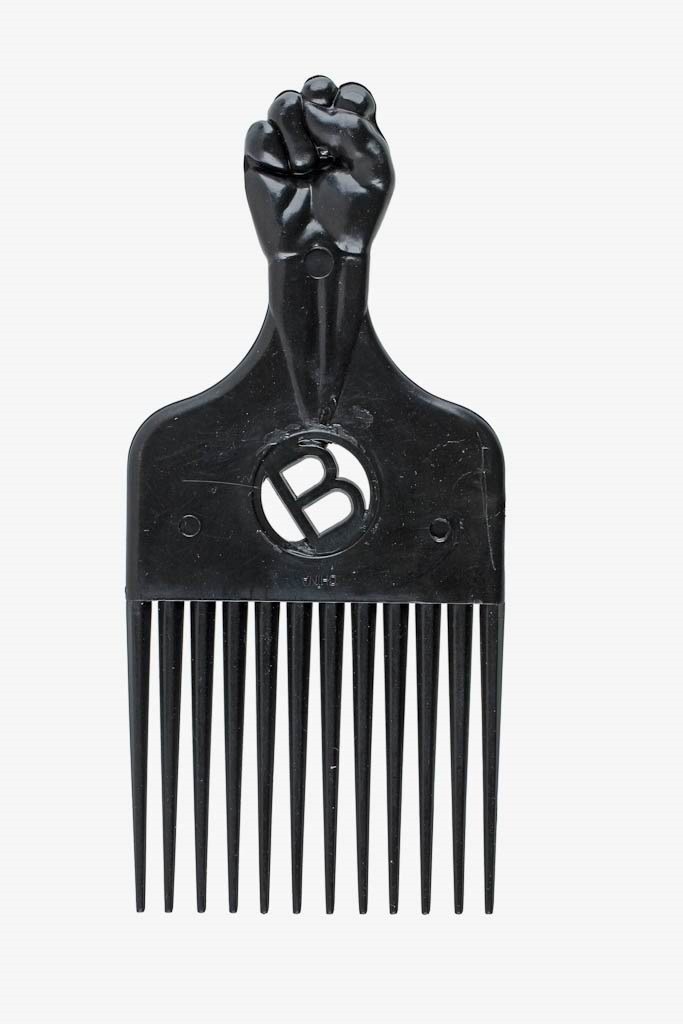 Some may think that the pik came into existence in the 1970s with the height of the black power movement, nonetheless, the Egyptians were documented to have used the original afro pik in 15th century BC. 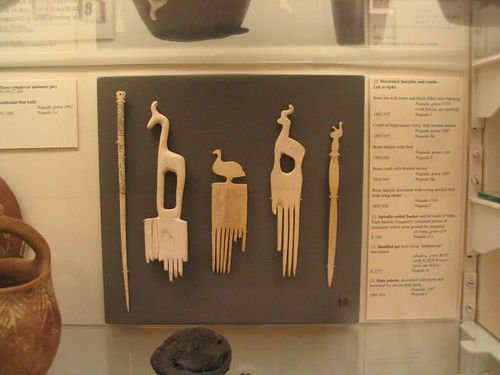 Egyptian combs were used to exhibit status, as tools for ailing diseases of the head such as lice, and for decorative purposes.  They were made out of natural materials such as bone and featured wide teeth to accommodate afro-hair. This is evidenced by the combs being found in tombs of long ago buried Egyptians.

In predynastic Kemet; ancient Egypt, piks were used for ceremonial and religious purposes – often incorporating the image of an animal.

In modern times, piks aren’t adorned in the coif,  they are used to detangle and style afro-textured hair.