Age is definitely nothing but a number. At just 24-years old, Nigerian-American novelist Tomi Adeyemi has already proven to be a fierce force to be reckoned with in the writing industry.

Her debut young fantasy novel, Children of Blood and Bone, which was published in March this year debuted at number one on The New York Times best-seller list for young adult books. The book is also set to be adapted into a film. 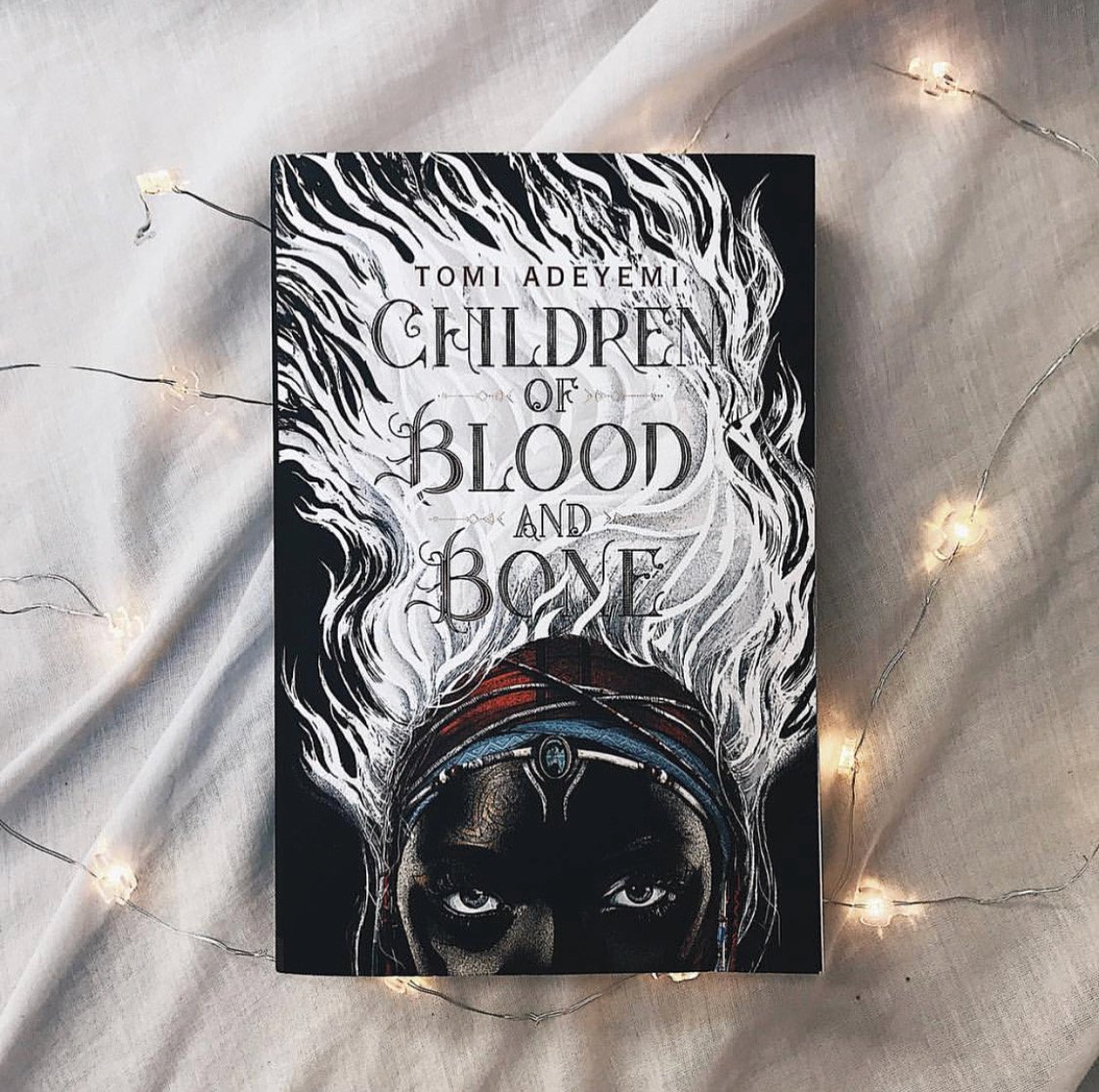 Children of Blood and Bone — Photo via @Booksforthesoul Instagram

She recently appeared on The Tonight Show Starring Jimmy Fallon where she spoke about her book and the inspiration behind it.

Watch the video below: