It was all celebration and joy on May 30, 1967, when the leader of the Republic of Biafra secessionist state, Chukwuemeka Odumegwu Ojukwu, declared independence of the states in the Eastern Region of Nigeria.

The South Eastern Region’s military governor made the announcement following a vote to secede from Nigeria after failed reconciliation over killings of approximately 30,000 Igbo people in the post-coup violence which started on September 1966. 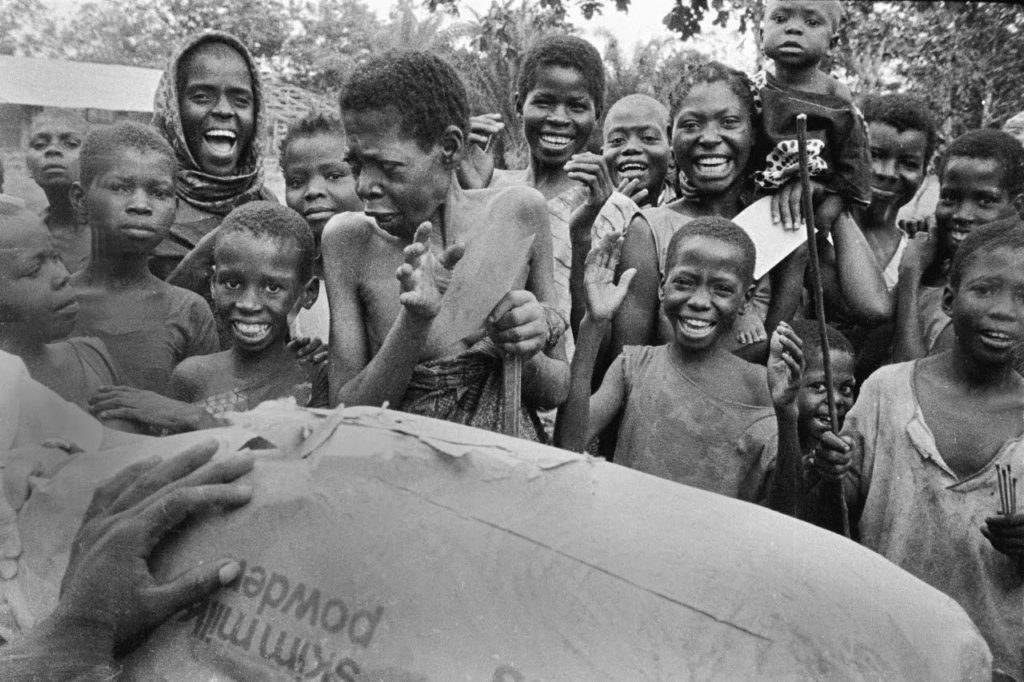 There were two coups in 1966 with the first one perpetrated by predominantly Igbo junior army officers in January resulting in the assassination of about 30 prominent politicians of northern origin including the first prime minister of Nigeria Sir Abubakar Tafawa Balewa, and the Northern premier, Sir Ahmadu Bello.

The president, Nnamdi Azikiwe, who was Igbo, was not killed in the coup as well as other premiers of Igbo extraction who were spared. This sparked a counter-coup in July by northern army officers who named General Yakubu Gowon as the head of the Federal Military Government (FMG).

This led to the killings of Igbo people in September and reprisal attacks on northerners in eastern cities creating economic, ethnic, cultural and religious tensions.

In January 1967, a meeting held in Aburi, Ghana where Ojukwu proposed a confederate state of Nigeria, was unsuccessful as the northerners were in disagreement with the Aburi Accord.

The Republic of Biafra created many institutions including its own Bank of Biafra that produced the Biafran Pound legal tender, and a military made up of about 30,000 soldiers by the end of the war. 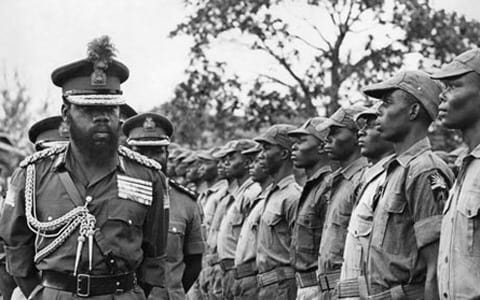 It was an all-out two-and-a-half-year civil war popularly referred to as the Nigerian Civil War or the Biafran War after the declaration of the independent Republic of Biafra.

The Federal Military Government (FMG) led by Gowon used different measures to annex the ill-equipped, out-manned and out-gunned Biafra with a population of about 14 million from July 1967 to January 1970.

The FGM ordered a total blockade of Biafra and was consistent with attacks while destroying food supply and all sources of livelihood for the Biafran state. 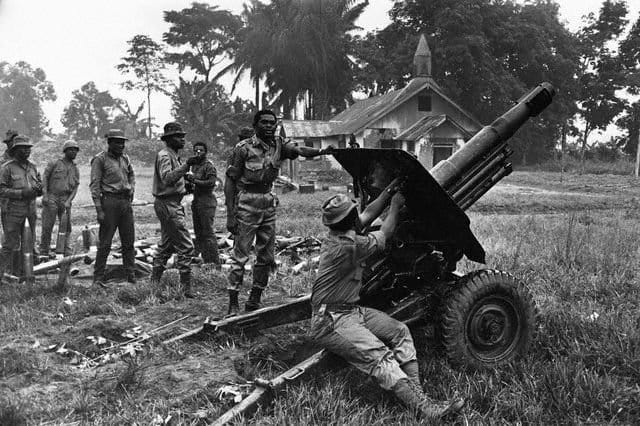 The incessant attacks left Biafra in massive poverty and hunger as almost two million civilians died from starvation. Many suffered from diseases and stunted growth. 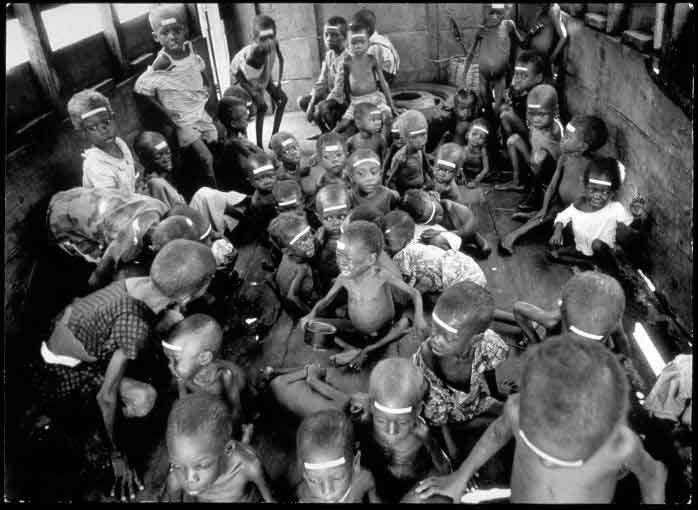 The Biafran forces surrendered to the Nigerian FMG after the Colonel Chukwuemeka Odumegwu Ojukwu fled to Ivory Coast. The state, whose capital was Enugu, rejoined Federal Nigeria on January 15, 1970.

The Biafra region has a large amount of oil which is a major component of the Nigerian economy. The region still faces pockets of violence as secessionist groups fight government forces over inequality in the distribution of the oil wealth and the sorry level of poverty in the Eastern region.