His parents gave him the name Benjamin but he later changed it to Nnamdi. Popularly known as “Zik” or “Zik of Africa”, Nnamdi Azikiwe, born in 1904 in Niger State made his name in the 1930s as a devoted figure in the nationalist movement after his return to Nigeria from the United States, where he had gone to study.

He was in his early days motivated to fight towards the independence of his country and Africa as a whole after listening to a lecture given by Dr J.E. Kweggir Aggrey in 1924. 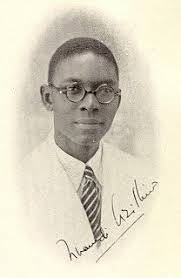 After attending English-run missionary schools, Azikiwe started working as a clerk but due to his determination to study in the United States, he managed to stow away on a boat through some sailors he had as friends from the Port of Lagos.

But he and two others were discovered and were thrown off in Sekondi, Ghana.

Azikiwe roamed around the city aimlessly for some time but managed to come to Accra where he did some menial jobs before serving in the Police Force as a constable.

In 1925, he returned to Nigeria and asked his father, who was then working as a colonial civil servant, to give him some money to travel to the United States. 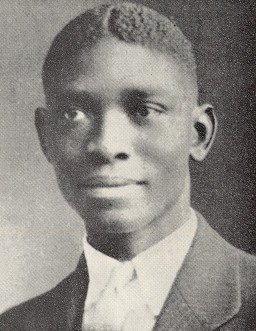 He attended Howard University, Washington DC for a while before enrolling at the Lincoln University, Pennsylvania, where he graduated in 1927 with a degree in political science and completed his masters in 1930.

He took up jobs as a miner, dishwasher and a lift operator in order to pay for his tuition fees.

He obtained a second masters degree in Anthropology and Political Science from the University of Pennsylvania in 1933 after which he worked as an instructor at Lincoln.

He later went to the Gold Coast where he promoted the pro-nationalist agenda through the newspaper he established in Accra, the African Morning Post.

Throughout his stay in the Gold Coast from 1934 to 1937, Azikiwe became a mentor to Kwame Nkrumah, who would later become the president of Ghana.

When Azikiwe returned to Nigeria, he edited the West African Pilot (1937-45) and launched about five newspapers while writing regular columns to drive the nationalist agenda in Nigeria and in West Africa. 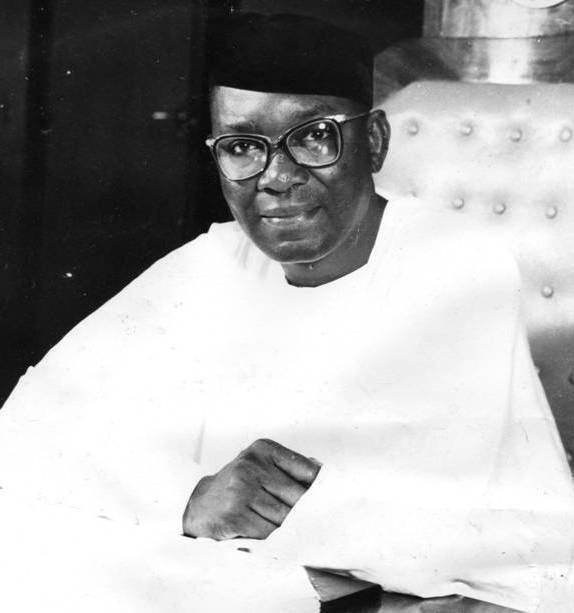 In 1944, he became the president of the National Council for Nigeria and the Cameroons (NCNC), a nationalist political party in Nigeria.

Between 1947 and 1960 Azikiwe, as leader of the NCNC, held a number of elected public offices including the premier of the Eastern Region, where he expanded educational facilities including laying the foundation for the University of Nigeria at Nsukka, formally opened in September 1960.

On October 1, 1960, Nigeria got its independence and Azikiwe was appointed governor-general with Sir Alhaji Abubakar Tafawa Balewa becoming the prime minister. 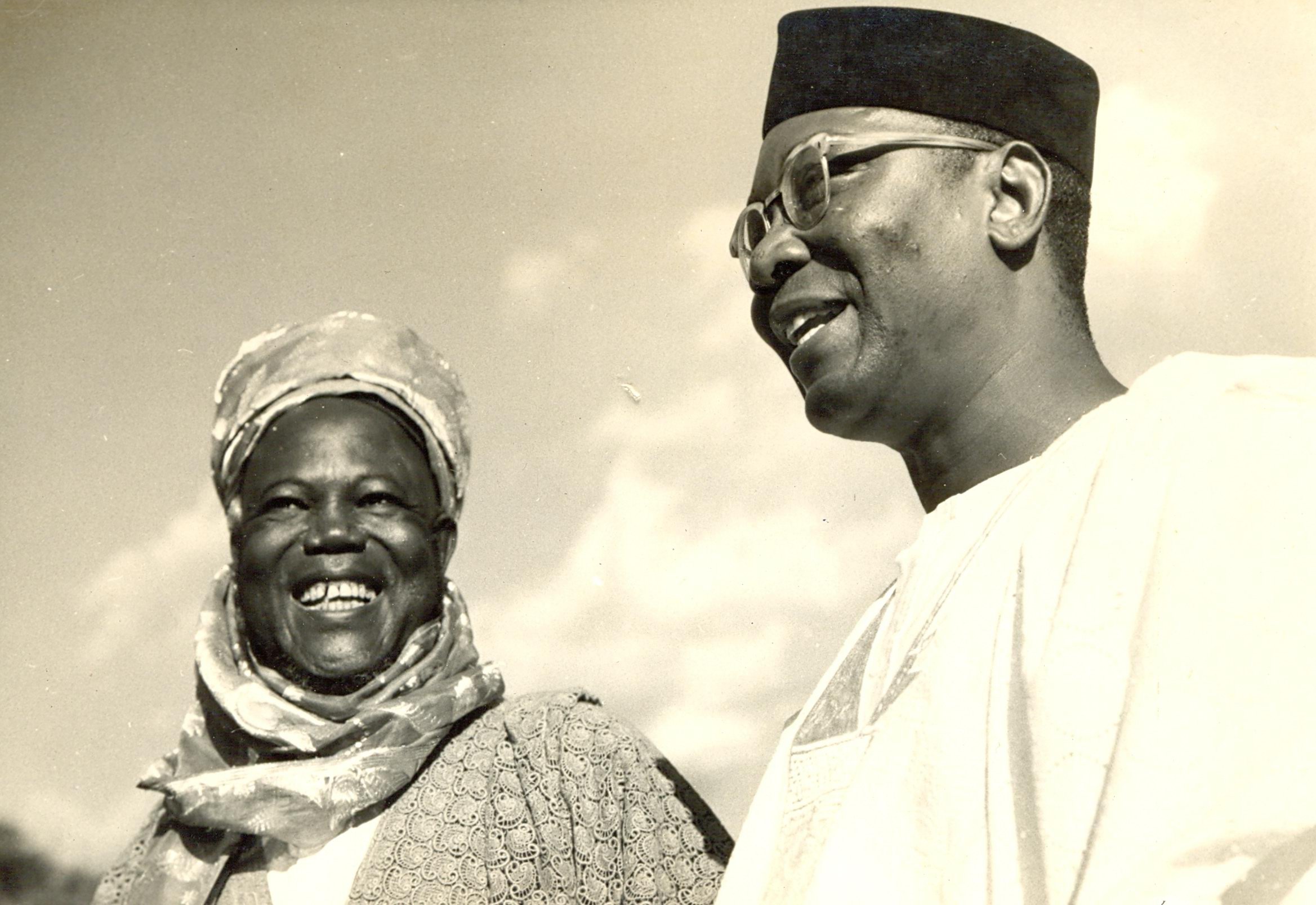 Nnamdi Azikiwe (right) and Ahmadu Bello, the first and only premier of the Northern Nigeria region

In 1963, Nigeria became a republic, and Azikiwe was named its first president. He held this position until he was deposed by a military coup on January 15, 1966, which led to the Nigerian-Biafran civil war.

During the war between May 1967 and January 1970, Azikiwe, born to Igbo parents was said to have supported Biafra, but in 1969, he strongly opposed the Biafran secession in favour of a united Nigeria.

Azikiwe later became the Nigeria People’s Party’s candidate in the presidential elections of 1979 and 1983 but was not successful. He retired from politics in 1986.

On May 11, 1996, Azikiwe passed away in eastern Nigeria after a long illness and 22 years after his death, the political scientist, journalist, writer and a believer in democracy still has his name etched in history books as one of the pioneers of the leading figures of modern African nationalism.