On this day in 1910, the Union of South Africa was formed by the British colonial administration. The union came into being after four British colonies namely Orange River, Natal, Cape and Transvaal were absorbed. 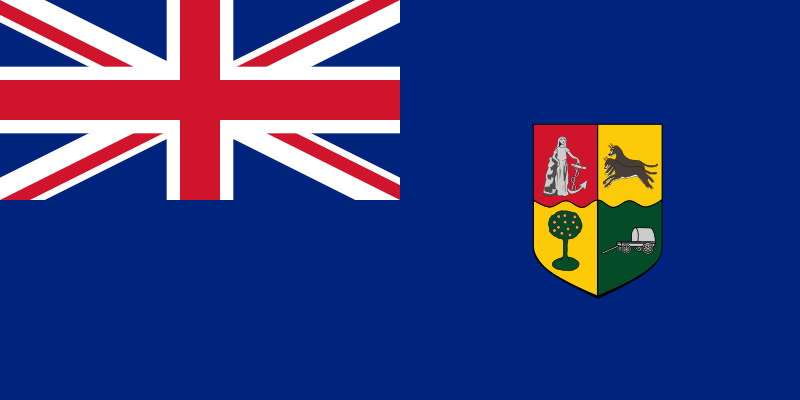 Following Germany’s defeat in the First World War, the League of Nations passed a mandate which granted the Union of South Africa governorship over South West Africa (now Namibia) which was previously a German colony known as German South West Africa. Though the mandate was terminated by the United Nations through a resolution in 1966, Namibia remained under South African administration until it gained independence in 1990. 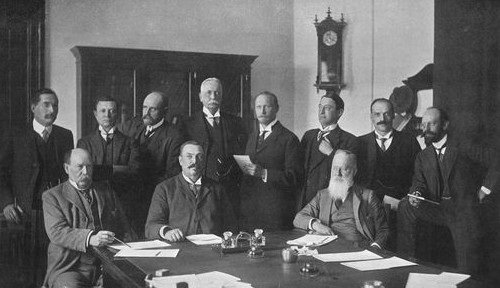 An autonomous dominion of the British Empire, the constitution of the Union highly favoured the Boers and British and segregated the native South Africans. The formation of the union set the precedence for the structures of Apartheid to be established. It was only until 1994 when South Africa held its first democratic all-inclusive elections signalling the end of apartheid rule. 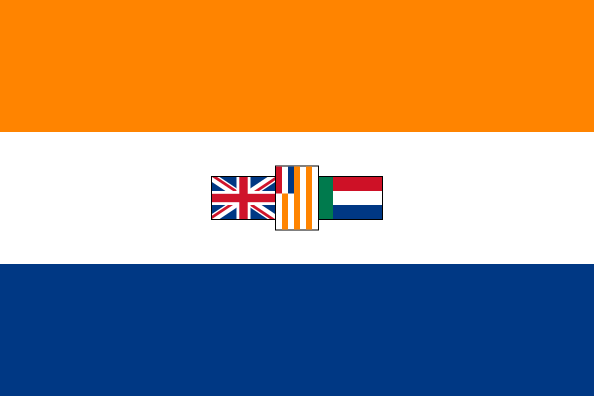 The Union of South Africa gained independence from the British through the Balfour Declaration of 1926 and the Statute of Westminster 1931. The Union, however, came to an end on May 31, 1961, paving the way for the formation of the Republic of South Africa through the ratification of a new constitution.

Segregation/ Apartheid, however, remained prevalent through to the 1990s.