At a time when admission seasons are getting highly competitive, a few high school students are beating the odds in rather incredible ways.

Darrin Francois, a New Orleans high school student is one of them. He has received acceptances to over 80 colleges and the congratulatory letters just keep coming.

These acceptance letters include more than $3 million in scholarships and his mother, Bridget is elated over the development. 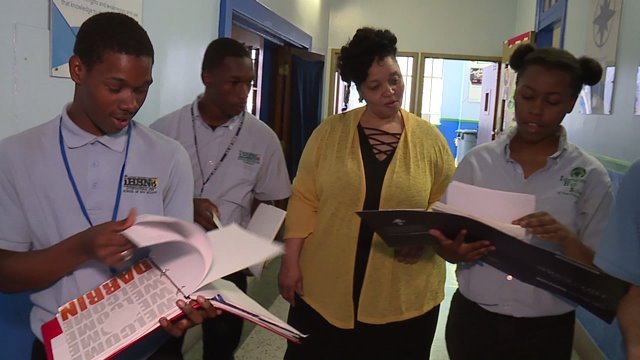 Meanwhile, other students have achieved a similar feat from his school as about a dozen of them has received at least 20 acceptance letters with heavy scholarships, according to school authorities.

Many of the students say the scholarship money, as well as their life goals, are major deciding factors and Francois agrees with them.

He is yet to officially choose a school but considering several law schools, especially one with a big financial package, he said.