As part of our effort to bring more unique stories of Africans and its Diaspora to the fore, we are launching the Business Spotlight series. Each week, we will share the story of one entrepreneur and the impact he/she seeks to make. We are especially excited to feature fresh, new faces and stories. If you are interested in being featured, kindly send us an email.

Meet Michael S. Maponga. He was born in Harare, Zimbabwe and moved to the United States in 2002. He is an actor by profession and the founder of AfroLandTV, Inc. He argues that if Bollywood and Hollywood can exist as culturally distinct film industries, so can Africa’s.

Maponga is no stranger to the creative industry. The rising star’s movie, “I Love You More” made the top 200 films list in the HBO show Project Greenlight, produced by Ben Affleck and Matt Damon. ‘Finding Mother’, another film he starred in, was the lead film in box offices in Central Asia during its opening weekend.

He has now set his sights on building a platform where all actors, directors, and stories from Africa and its Diaspora get to shine too. To boot, his platform, AfroLandTV, is free.

Read the interview to learn more about his story. 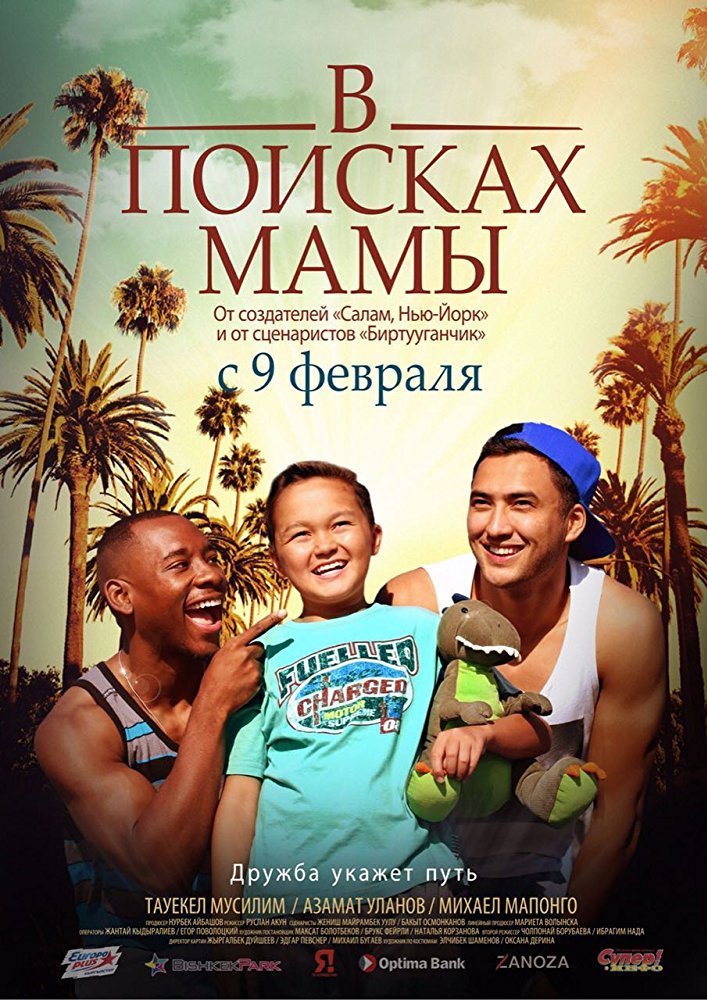 1. What led to you starting AfroLandTV? What is your personal story with this work?

Working in the film industry I admired what Hollywood, Bollywood, and the Asian film industry has done for decades. Telling their original stories while highlighting their cultures and tradition. I want to do the same for Africa. We have so many untold original stories that the world would appreciate from the Zulu warriors, royal tribes, to freedom fighters like Patrice Lumumba. As Africans, we have an unheard voice, with AfroLandTV we’re giving our filmmakers a platform to project that.

2. What is your vision for AfroLandTV?

Our vision is to become the biggest online TV streaming Pan African platform boosting original content from Africa and its diaspora.

3. What are some of the exciting stories/films on AfroLandTV?

AfroLandTV shares lots of exciting content with the world so it’s hard to select a few. My personal favorite titles are Tjitji the Himba Girl, an original story about a Himba (tribe) girl with aspirations to become the next Oprah, Katutura, an acclaimed action-drama filmed in Namibia, Diembe, a funny dramedy about a Kenyan boy migrating to the UK and stereotypes that come with that, and web series Daughters in America about four educated African women living in the US. We love food, so we have a cooking show from Nigeria that showcases African cuisine called Urban Kitchen and US-based show Culinary Conversations. The best part is AfroLandTV is to sign up and watch content. We also have a premium category for new releases where viewers are able to rent content for a limited time. People can sign up here www.AfroLandTV.com

4. How has the traction been like in the market? Who is your target audience?

The traction has been incredible and our reception from customers has been very welcoming thus signifying our push and viability for our niche platform. Our target audience is Pan Africanists in the African diaspora. Mainly in North America, and Europe territories.

5. Why should people watch AfroLandTV as opposed to say Netflix or any other streaming platforms that are also distributing African films and content?

AfroLandTV is not trying to compete with the likes of Netflix and other platforms alike but wants viewers to see us as an option. If you’re wanting to watch original premium African content or from its diaspora and not just centralized content in one region of Africa, you’ll enjoy AfroLandTV. You can literally “Travel Africa” on AfroLandTV! Our goal is to have a very diverse library of films from every country in Africa.

6. Do you have any investors backing the platform or is this self-funded?

As of now, we have no current investors. AfroLandTV has been 100% self-funded by family and friends. We’re in the process of finding Angel investors that will be interested in working with us. 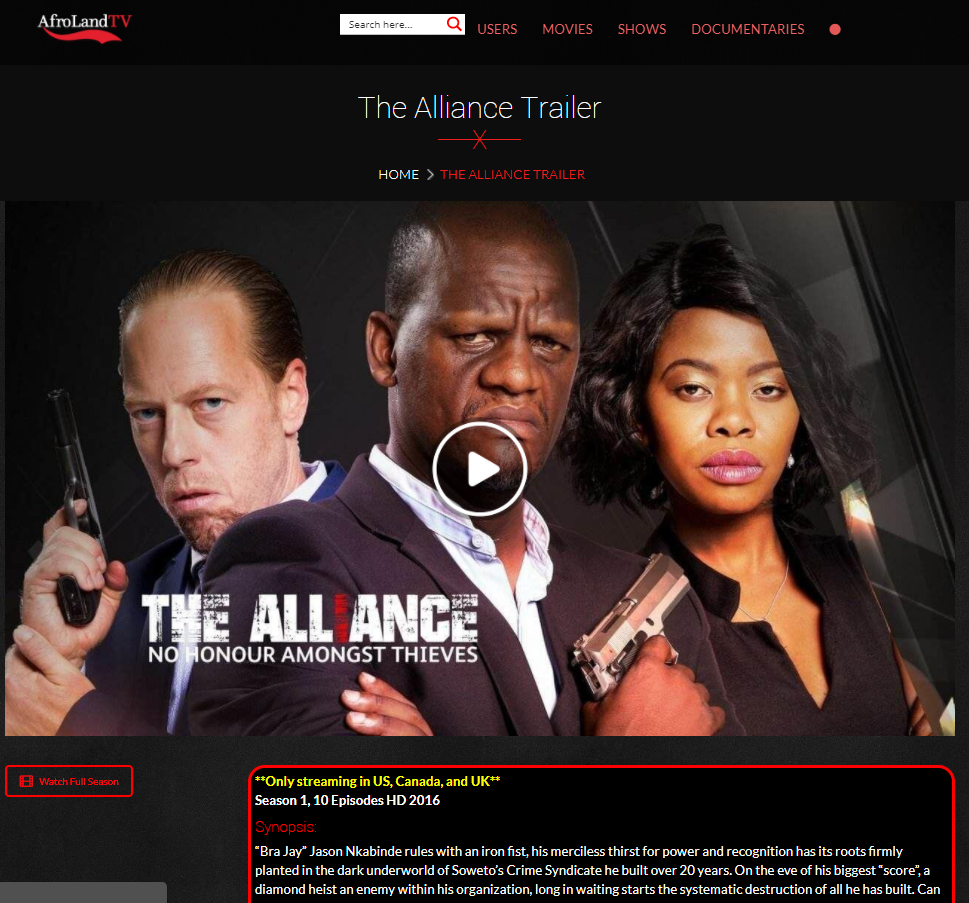 7. Finally, what does the future of AfroLandTV look like, especially with the rise of Black filmmakers on the continent and in the Diaspora?

We’re incredibly excited for what’s in store for black films. Our focus moving forward with AfroLandTV is to continue improving our infrastructure to deliver the best quality content to our viewers. This year we plan to introduce our mobile apps (IOS, Android) and Roku channel.