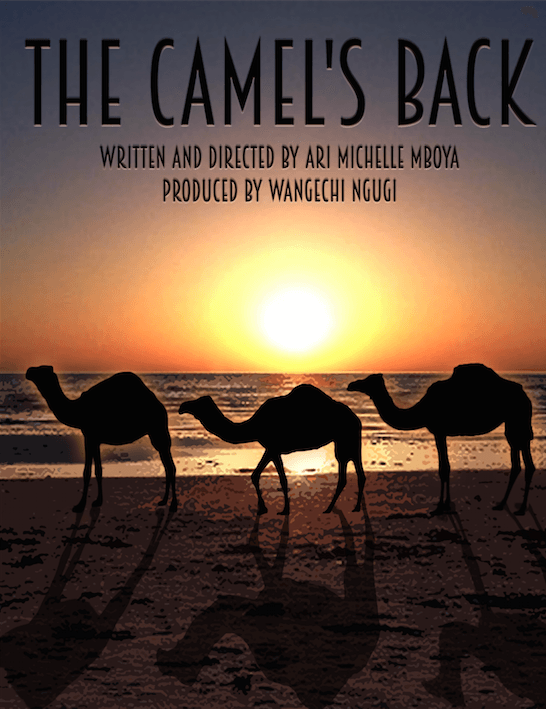 “Camel’s Back,” a short film about a young girl’s coming of age, will make its debut May 1st. Award-winning producer of the film Wangechi Ngugi recently spoke with Face2Face Africa to raise awareness — and funds — for her new project.

Set in a fantasy world, “Camel’s Back” follows a young African girl who, in the midst of feeling unheard, only has one day to live. Ngugi says, “We are making the short film using never-before-seen locations [in Kenya] on film to tell a story about the growing pains that young girls face.

“This magical realism piece is unique and untold, and we wanted to bring people into the inner workings of the mind of a young African girl.” 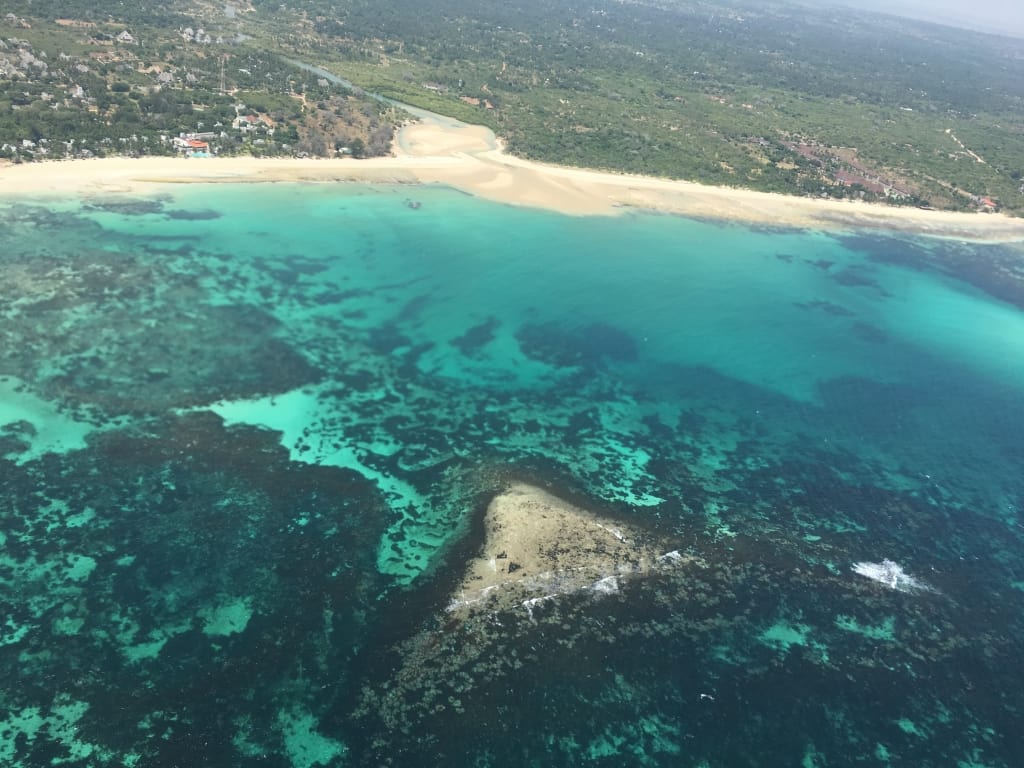 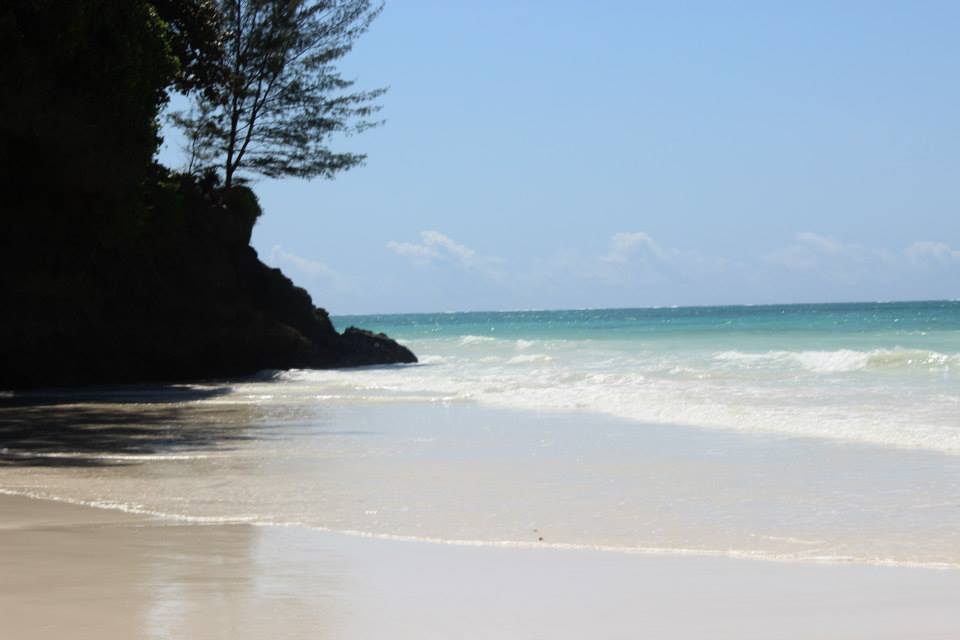 Written and directed by Michelle Mboya, who is studying both Film and Economics at Yale University, “Camel’s Back” is part of the university’s senior thesis project, which has provided partial funding.

Mboya says, “The film is really important to me because it really presses on the issue of invisibility of the young, Black African girl child in her world and the world at large.

“All I want is to tell a story that talks about what it means to hope, to want, to dream, to be isolated, to be depressed, just to be a girl and show that race, class, ethnicity, nationality — all those things make very little difference when it comes to these feelings.”

Both Ngugi and Mboya are reaching out to the public to meet their $6,000 benchmark for the film. At press time, they only need $2,000 more to meet their need.

On why you should watch “Camel’s Back,” Ngugi says, “We think viewers will benefit from a film that focuses on a voice that is unheard in real life. The film takes place in two very beautiful and untouched parts of Kenya which help brings the story to life.”

Ngugi adds, “It’s a really touching piece that will make everyone think twice about what it means to listen to other people.”

“Camel’s Back” can be viewed on Vimeo or on the film’s Facebook page.