Senegal’s Moussa Wague made history on Sunday when he became the youngest African player to score in the World Cup.

His goal against Japan was vital in their quest to qualify for the next stage of the World Cup.

Born on  4 October 1998, Wague started playing football at a young age, as part of Senegal’s Under 20 and later joined Qatar’s Aspire Academy in 2016.

He played professionally for the first time in 2017 for Belgian side, Genk.

A few months later, he made his international debut for Senegal. 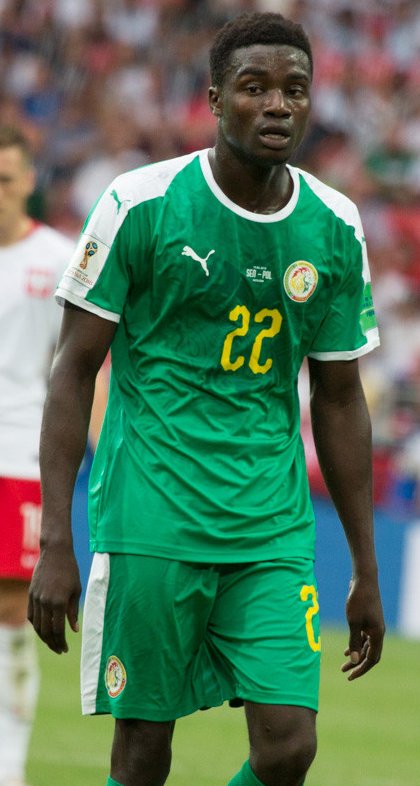 In 2018, he was named in the World Cup squad for his country.  He played in both games.

He beat the record set by Ghana’s Draman Haminu, who scored against the United States in 2006 at just 20 years old.

Senegal is set to face off with Colombia in their final playoff match.