Researchers in Morocco have unearthed the remains of Chenanisaurus Barbaricus, an African dinosaur, 66 million years after the gigantic creatures became extinct. The fossilized dinosaur’s jawbone was discovered on Friday at a mine near the city of Marrakesh in western Morocco.

Nick Longrich, a paleontologist at the University of Bath who was involved in the study, said the discovery is important because it proves that Africa had its own dinosaurs, reports VOA News.

“We have a pretty good picture of the dinosaurs from North America for this time period. For example, Triceratops and T. Rex are part of this fauna, this sort of twilight fauna of the last dinosaurs on Earth.

“But we don’t have a good picture of what’s going on in the rest of the world, and we know almost nothing about the African dinosaurs from this time period,” Longrich said. 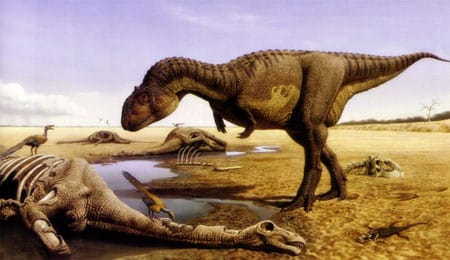 According to Longrich, the Chenanisaurus was similar in appearance to the larger Tyrannosaurus Rex, also known as T. Rex, but it possessed some distinctive features.

He said the Chenanisaurusa had a shorter snout than the T. Rex and didn’t have feathers like the latter. It also had a small brain, which made it less intelligent than the T. Rex. 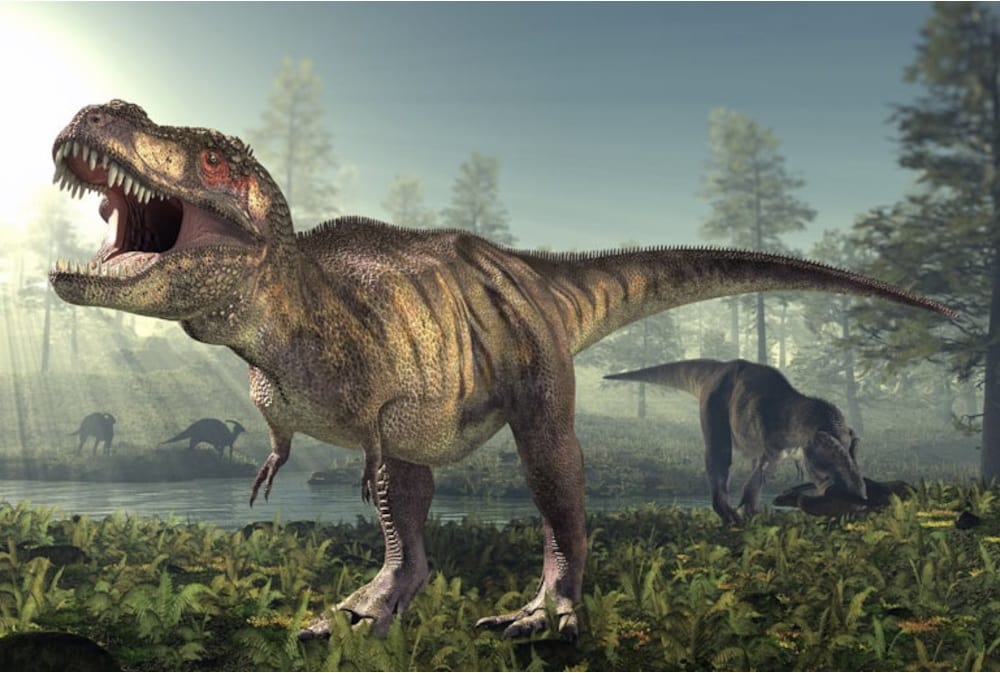 Longrich believes the jawbone belonged to a dinosaur because of the edges of its teeth, which are rounded, as if they bit in to bone. This feature, according to Longrich, suggests that the creature hunted for its food.

Their dominance continued through the Jurassic and Cretaceous periods until the Cretaceous-Paleogene extinction event, which happened about 66 million years ago.

The Cretaceous-Paleogene extinction event was a mass extinction of about three-quarters of the plant and animal species on Earth that occurred over a geologically short period of time.

This massive phenomenon wiped out all tetrapods weighing more than 25 kilograms, with the exception of some ectothermic species, such as the leatherback sea turtle and crocodiles.

“It’s interesting to see evidence confirming that dinosaurs remained successful and fauna stayed pretty stable up until the end of the Cretaceous period in Africa,” said Longrich.

“So I think there is no evidence, as far as I’m concerned, of a decline in dinosaur diversity approaching the extinction, and if it hadn’t been for this asteroid, we’d probably still have dinosaurs here today.”

Some fossil records suggest that birds are modern feathered dinosaurs, having evolved from theropod ancestors during the Jurassic Period.