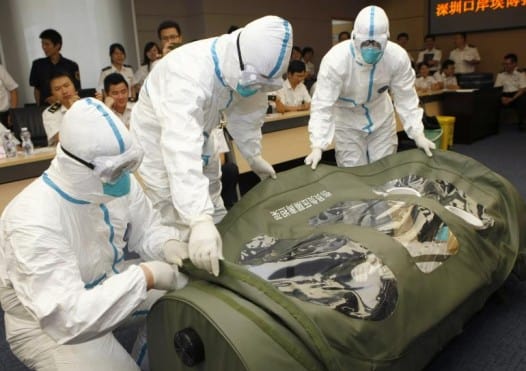 The People’s Republic of China announced yesterday that it will build a 100-bed medical centre in Liberia, in an effort to help address the bed shortage situation identified as one of the key challenges in halting this epidemic.

China will join other countries such as USA, France, and the United Kingdom, who are already helping put in place Ebola treatment infrastructure in Liberia, Sierra Leone and Guinea, the three African countries affected by the disease. 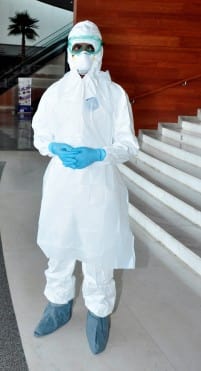 This announcement follows other contributions made by China to the Ebola efforts in Africa, including donating medical equipment and personal protective equipment (PPEs), the deployment of Chinese medical personnel and aid personnel, providing food assistance and financial donations to the three affected countries. In addition China has made a financial contribution of USD$2 million to the African Union (AU) to support Ebola Outbreak in West Africa mission (ASEOWA) and other support given to the World Health Organisation and to the UNMEER.

Chairwoman of the AU, Dr. Dlamini Zuma, emphasized the importance of all efforts to stop this public health emergency, and to build the resilience of the health services in Guinea, Sierra Leone and Liberia, including leaving the three countries with a lasting legacy of permanent health infrastructure, which can be used post the Ebola crisis.