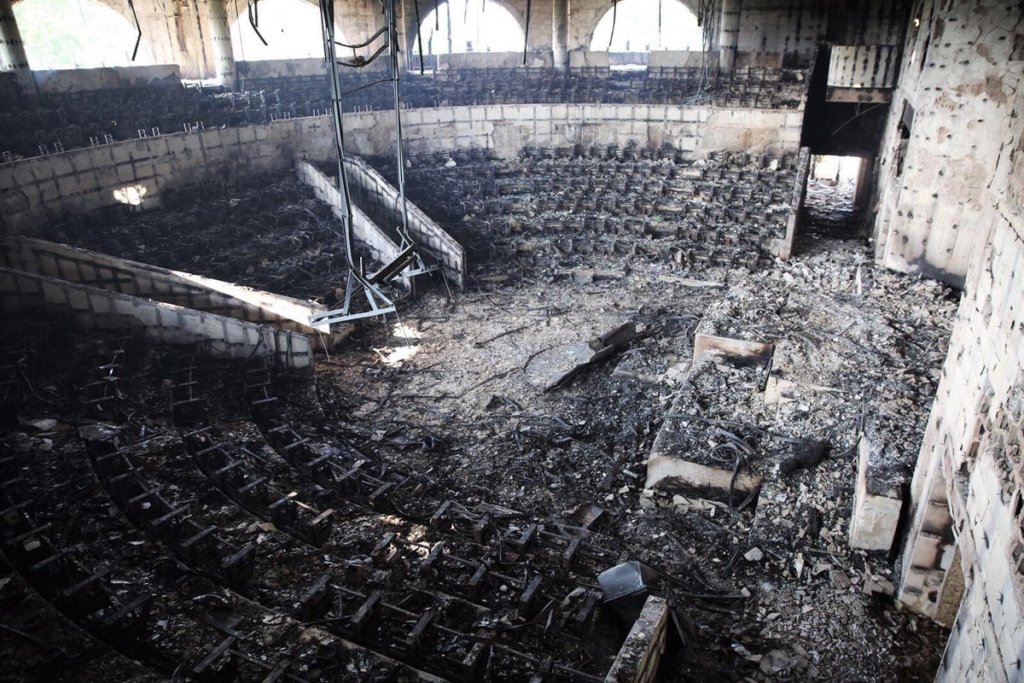 Burned down parliament of Gabon

China offered to rebuild the parliament of Gabon in 2017 after it was razed down during the 2016 election violence.

According to a local report, the Chinese authorities agreed to rebuild the edifice during a meeting held between President Ali Bongo Ondimba and vice-president of the standing committee of the National People’s Congress of China, Ji Bingxuan, during a two-day official visit to Gabon last year.

The cost of the renovation and the duration of work was not disclosed.