Mumia was arrested a year before for shooting Faulkner and killing him instantly but he pleaded innocent, citing self-defence. The altercation happened when Mumia spotted the officer ‘harassing’ his brother, who was driving his car. His attempt at intercepting led to shootings between them. Mumia, who was shot in the stomach, was found on the ground and rushed to the hospital to receive treatment.

He was immediately sent to the police station after treatment. 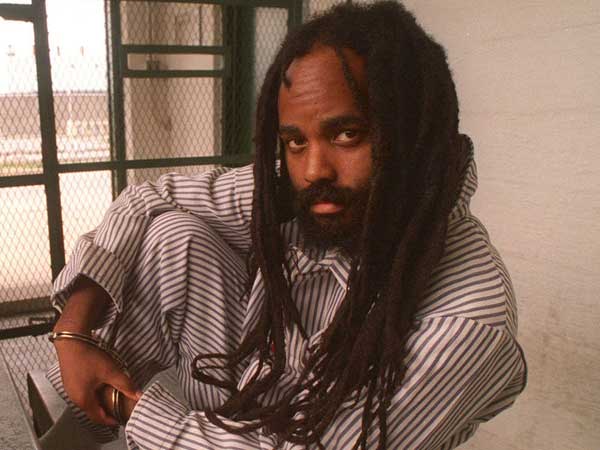 Mumia was sentenced to death in 1982 over the course of two independent trials and spent 29 years on death row. In 2011, his death row was dropped for a life sentence without parole. Consequently, he was described as the world’s best-known death-row inmate by The New York Times. He has since made several appeals for a case review, many of which have been ignored.

In April 2018, a federal appeals court ordered a new sentencing hearing for Mr Abu-Jamal because jurors had received potentially misleading instructions during his 1982 trial.

However, the United States Supreme Court declined to hear the case in October. 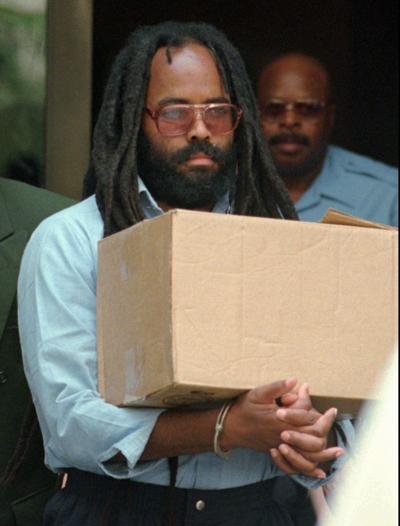 In the same month, Judge Leon Tucker in Philadelphia postponed a decision on another appeal attempt by Mumia to be reviewed in December despite Maureen, Faulkner’s widow emotional appeal for him to make a decision.

In addition to his appeal, Mumia is also raising a defence that a missing memorandum written by former Philadelphia District Attorney Ron Castille could’ve played a decisive role in the denial of his previous appeals. 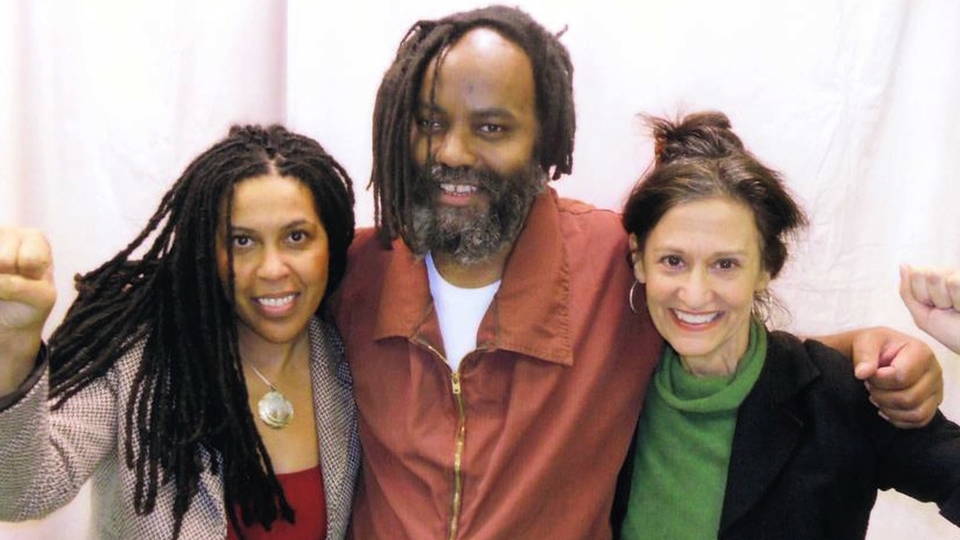 Before being jailed, Mumia was a very active member of the Black Panther party, which he joined when he was 14 years old until he left in 1970 to complete high school and become a radio journalist.

After his arrest, Mumia became a writer, focusing on political and social issues. He published his first book Live From Death Row in 1995 and Have Black Lives Ever Mattered? in 2017

Mumia was 28 years old when he was sentenced and has been married three times with 8 children.

Currently, at 65, Mumia is hoping to have his case revisited and hopefully be released.