Zimbabwean firms are being urged to look at making condoms rather than relying on imports. This comes on the back of complaints from men in the country that condoms imported from China are not up to the task as they are not of the right size.

Speaking at a recent launch of a new board for the Zimbabwe Private Sector HIV and Aids Wellness Coordinating Programme (ZPSHAWP) in Harare, the Health Minister David Parirenyatwa said the situation was worrying.

“You know this region, the Southern African region, has the highest incidence of HIV and we are promoting the use of condoms; both males and females. 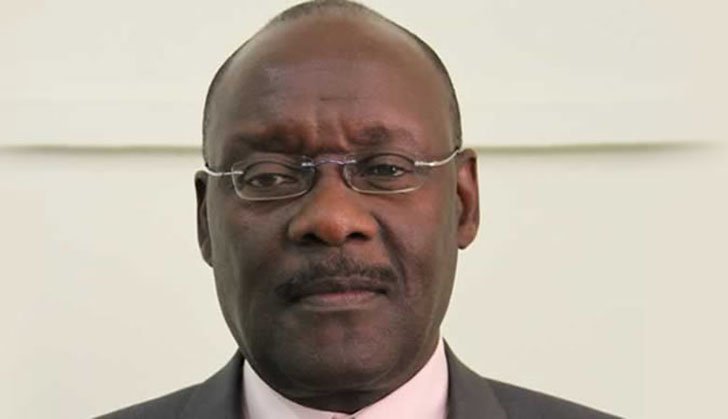 “The youths now have a particular condom that they like but we don’t manufacture them. We import condoms from China and some men complain that they are too small.

“We need to look at that; you need to able to have your own condoms. So, if you want to be a big businessman, then manufacture them (condoms) for the region,” he was quoted by local media New Zimbabwe.

Condoms are one of the key measures being used by Zimbabwe to limit the spread of HIV/AIDS.

The country has the sixth highest HIV prevalence in sub-Saharan Africa at 13.5%. As at 2016, 1.3 million people were living with the virus.

Zimbabwe has since become one of the top five condom importers in the world, with some 109.4 million male condoms being distributed around the country in 2016, local media report.