Mauritania is a West African country with a relatively small population of about 4.5 million. Officially known as the Islamic Republic of Mauritania, it is also popular for having some of the oldest kingdoms in West Africa, home to one of Africas oldest indigenous groups, the Berbers.

The country gained its name from the 3rd-century ancient African kingdom, Mauretania, which existed for close to 6 centuries.  Such rich history is what makes it one of Africa’s biggest destination when it comes to tourism. 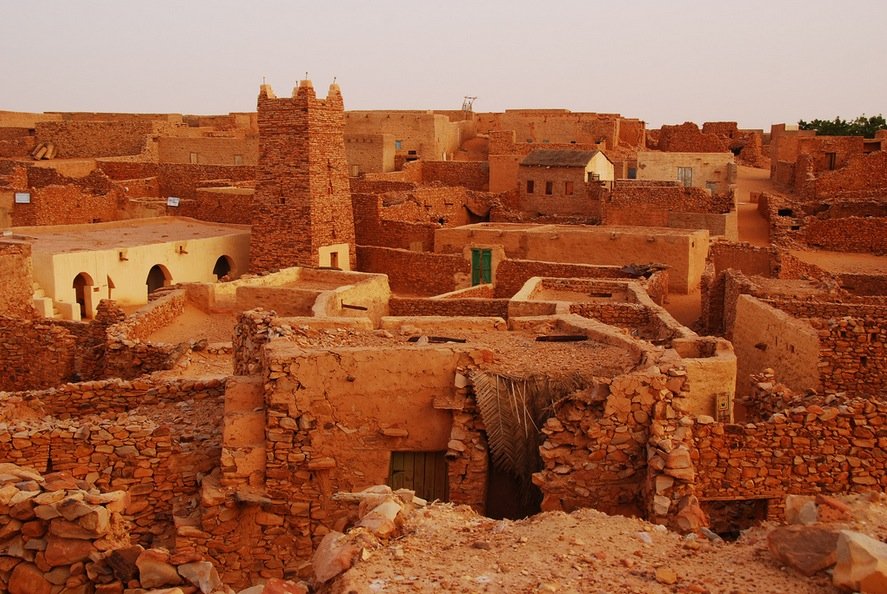 With its many sites, tourists are spoilt for choice when they visit Mauritania but one of its must-see places is Chinguetti, a medieval Berber city currently under the threat of being swallowed by the desert.

Established in 777,  the city served a sole purpose: a trading centre. By the 11th century, Chinguetti had developed into a prosperous city, home to several rich traders and elites and the most important trading centre in Sub Saharan Africa with several trans Saharan slave routes. 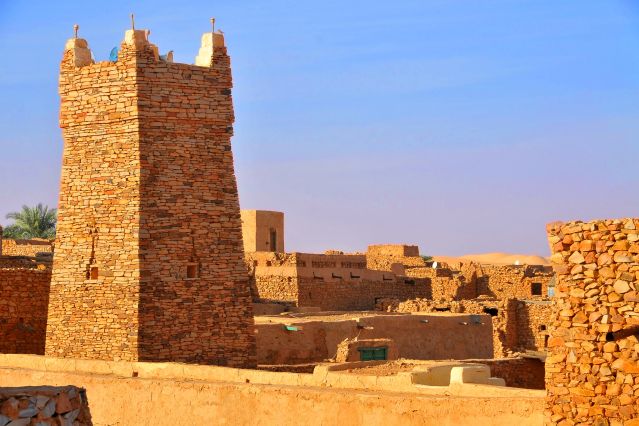 The ancient city offers unique architecture with beautiful mosques and libraries that testify to the development of written literature and education in Africa long before the coming the Europeans. 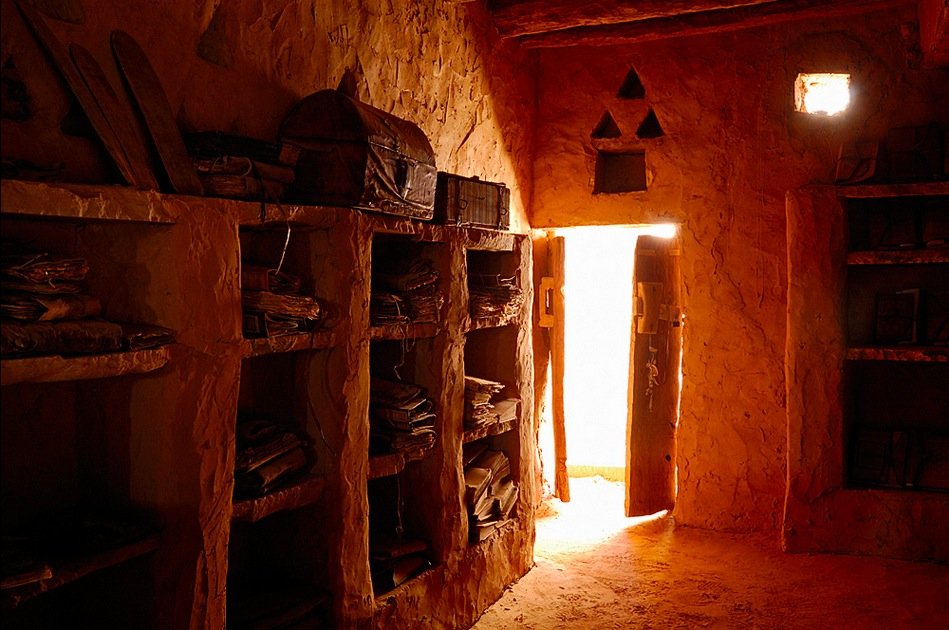 Its beautiful mosques built with brick and sands were once the principal gathering place for pilgrims and it soon became known as a holy city. 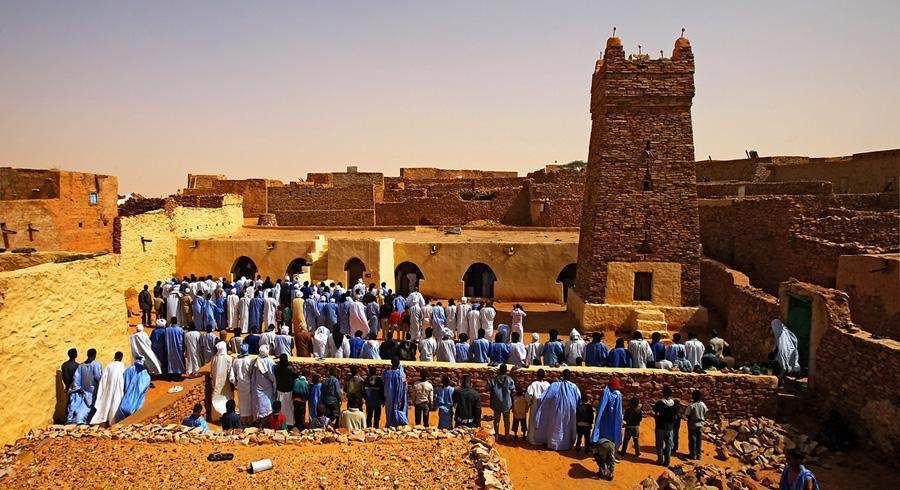 Chinguetti receives thousands of visitors from all walks of life and religious backgrounds each year and to date, it remains a very important city in both Islamic and West African history. It is popularly called the 7th Holy City of Islam and groups of pilgrim still go there to pray.

However, parts of the town are currently buried under dunes, giving tourists an eerie and magical feeling. It is not exactly known when the city was abandoned but in 1980 it was shut off to preserve it during a conflict. 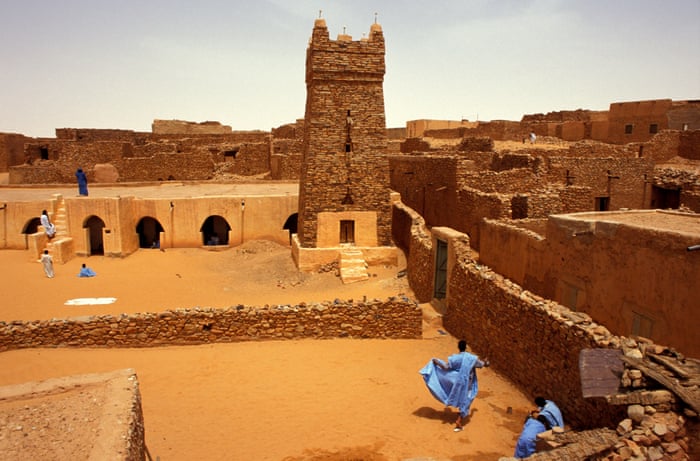 Aside from its libraries, mosques and beautifully built houses that exhibit the sophistication and wealth of its ancient inhibitors, the city of  Chinguetti is also known for its school and universities. 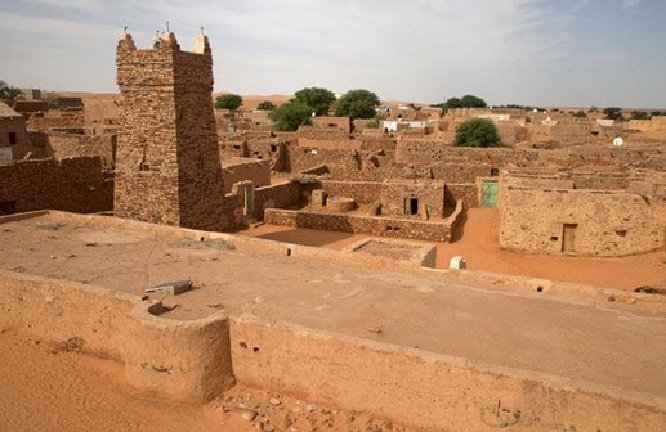 Located in the Adrar Plateau east of Atar, it was, in 2000, named as a UNESCO World Heritage Site.