On November 19, 2018, a very shocked Esi Edugyan walked up the stage at the prestigious 2018 Scotiabank Giller Prize Ceremony held in Toronto, Canada to take home the award for her book, Washington Black, which received global acclaim.

Established in 1994, the annual literary award was started primarily to award emerging and established authors in Canada for their outstanding literary work over the past year. 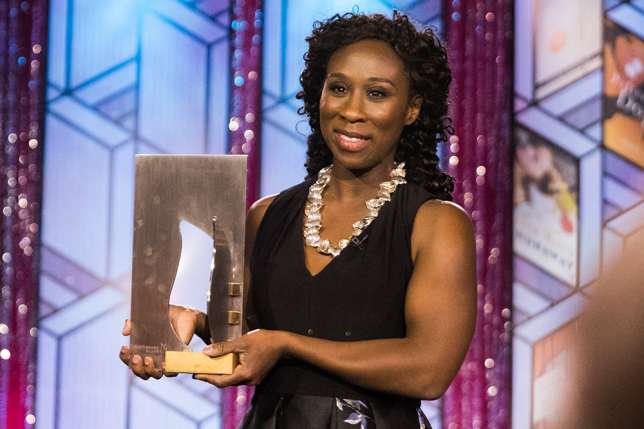 Edugyan walked up the stage to receive the award, which came with $100,000 prize, for her contribution to literature by telling relevant stories of marginalized people through fiction.

Confessing that she had no speech to give, the 40-year-old author quickly said, “In a climate in which so many forms of truth-telling are under siege, this feels like a really wonderful and important celebration of words.”

In an interview with Times Colonist after the awards, Esi also said “To see a black woman win the prize … that’s huge. For me, when I was growing up in Calgary in the 1980s, there weren’t a tonne of Canadian models in terms of people who had my background.”

She went on to say that  “Stories of the marginalized, it’s extremely important to get those out there, and for us to be reading them, and trying to imagine ourselves into other skins, and not closing ourselves down.’ 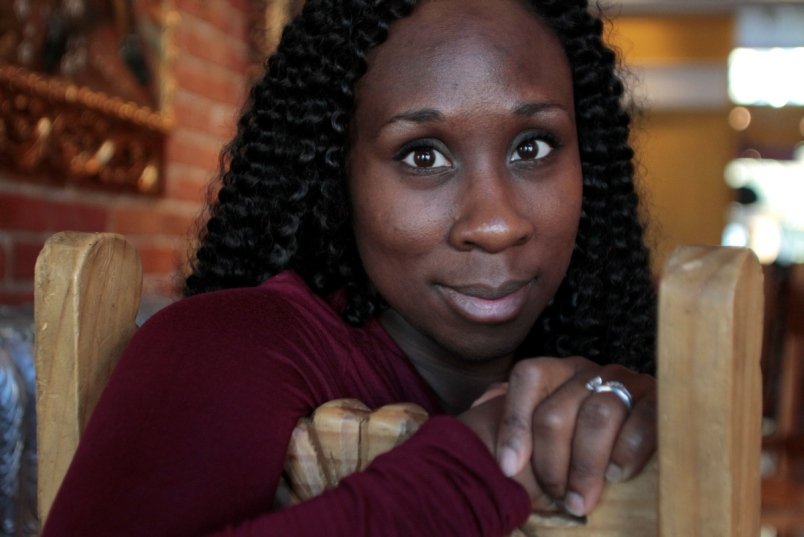 This isn’t the first award that Edugyan has won: in 2011, she took home her first Scotiabank Giller Prize for her second novel Half-Blood Blues, after struggling to get publishers.

Edugyan is the author of four best selling novels. Her most recent novel Washington Black hit bookshelves earlier this year and has received global attention with reviews on top sites such as The Guardian, Washington Post and The Times.

The Award-winning novel went on to be nominated for the Man Booker Prize for 2018, with Edugyan as the only black author nominated. Her other novels include The Second Life of Samuel Tyne, Dreaming of Elsewhere: Observations on Home and Half-Blood Blues.

Washington Black focuses on the life of George Washington Black, or “Wash,” an eleven-year-old field slave on a Barbados sugar plantation and his many adventures and experiences as he escapes from slavery. 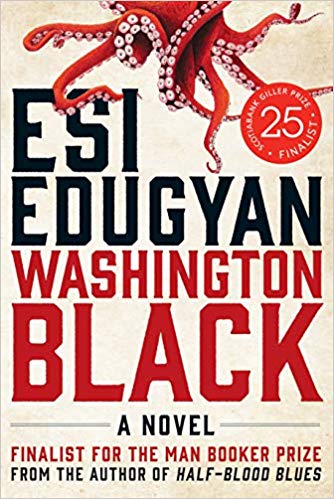 Edugyan was born in 1978 in Canada to Ghanaian immigrant parents. Her love for reading and writing was discovered at a very early age and she did well to pursue her dreams despite having no black writers from Canada to look up to.

She attended the University of Victoria where she studied Creative Writing and went on to attain a masters degree from the John Hopkins Writing Seminars. At the age of 24, she wrote her first book and was noted as one of the promising writers of African descent from Canada. 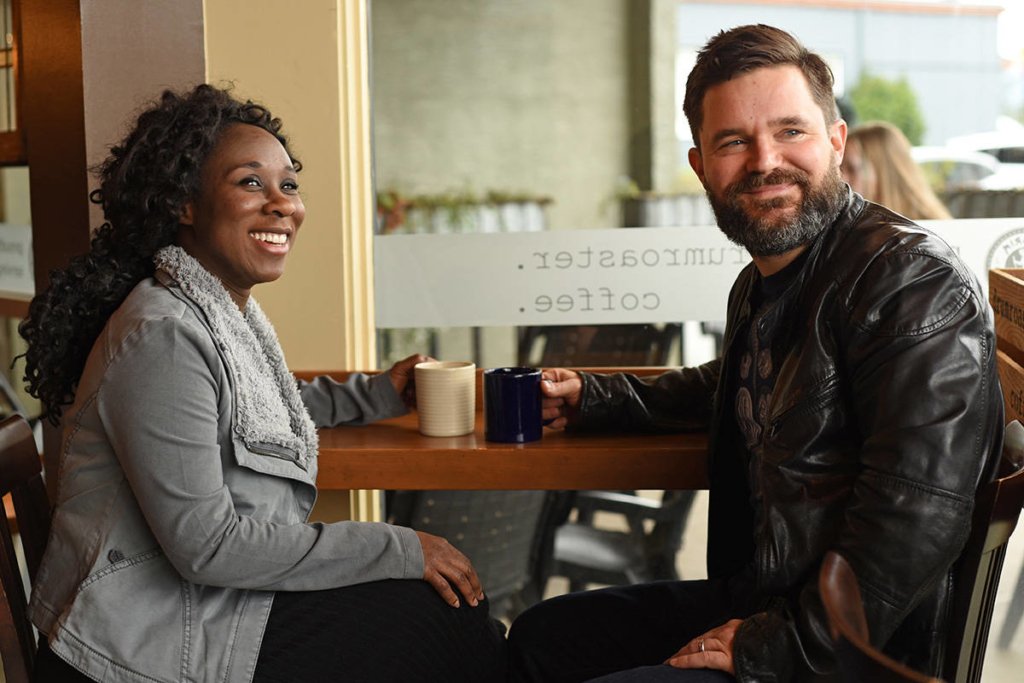 Edugyan is married to Canadian novelist and poet Steven Price, with whom she has two children.