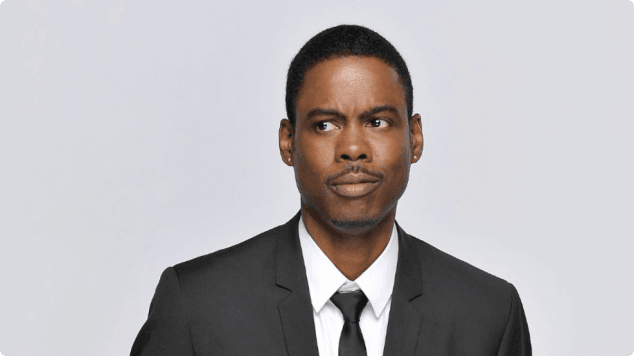 Comedian, Chris Rock, in a new interview with New York Magazine, discusses current issues ranging from the events in Ferguson, Missouri, to Bill Cosby’s rape allegations. He took this opportunity to make some insightful and thought provoking comments on the idea of “black progress” in America:

“When we talk about race relations in America or racial progress, it’s all nonsense. There are no race relations. White people were crazy. Now they’re not as crazy. To say that black people have made progress would be to say they deserve what happened to them before… So, to say Obama is progress is saying that he’s the first black person that is qualified to be president. That’s not black progress. That’s white progress. There’s been black people qualified to be president for hundreds of years. If you saw Tina Turner and Ike having a lovely breakfast over there, would you say their relationship’s improved? Some people would. But a smart person would go, “Oh, he stopped punching her in the face.” It’s not up to her. Ike and Tina Turner’s relationship has nothing to do with Tina Turner. Nothing. It just doesn’t. The question is, you know, my kids are smart, educated, beautiful, polite children. There have been smart, educated, beautiful, polite black children for hundreds of years. The advantage that my children have is that my children are encountering the nicest white people that America has ever produced. Let’s hope America keeps producing nicer white people.”