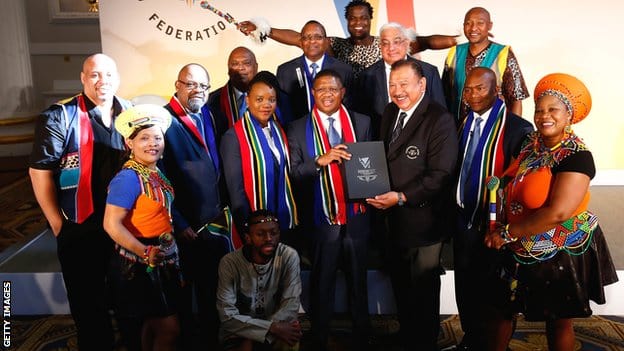 For the first time, the Commonwealth Games will be held on African soil, reports the BBC.

The Commonwealth Games involves athletes from more than 50 countries that are former colonies of the British.

Every four years, the games are held in a different venue, and in 2022, they will be held in the east coast South African city of Durban.

This will be the 22nd time the games will be hosted.

Of the upcoming location, Commonwealth Games Federation President Prince Tunku Imran said, “As a movement we stand together to support the very first games on African soil.”

Durban received the bid months after the Canadian city of Edmonton withdrew its bid to host the games in February due to financial challenges. 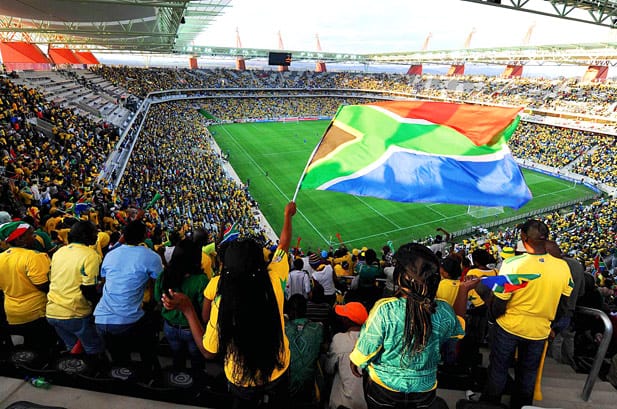 South Africa is thought to be an appropriate venue for the upcoming games since it already has much of the infrastructure in place to hold such an event from hosting the 2010 FIFA World Cup (pictured).

With the hosting of the games, it is thought that South Africa will be able to make a successful bid for the Olympics.

The last games — held in 2014 — was in Scotland’s Glasgow; Australia’s Gold Coast will host the next competition.