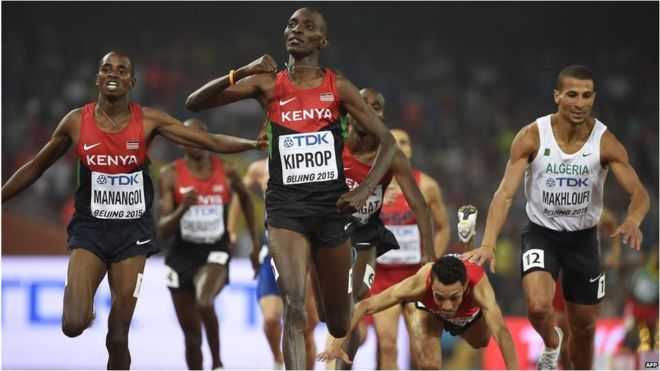 In the nine-day World Championships, which took place at Beijing’s National Stadium, countries Kenya and Jamaica dominated track in an exciting international showing.

Our young people have once again shown that they are as good as the world’s best and brightest.

@UKenyatta We are grateful for our athletes for this feat. Now the message needs to be heard in all other sectors of life. — John Njoroge (@njorogejm) August 31, 2015 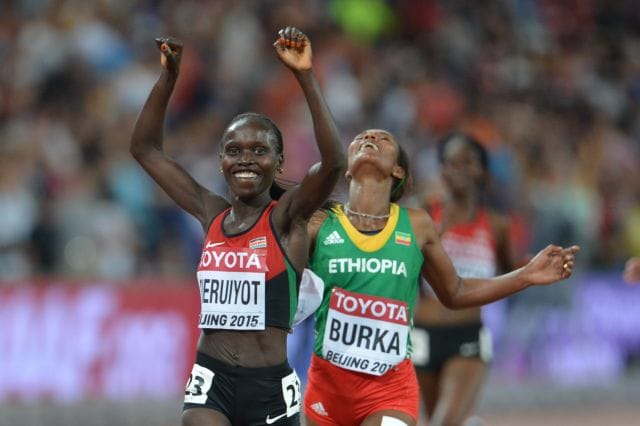 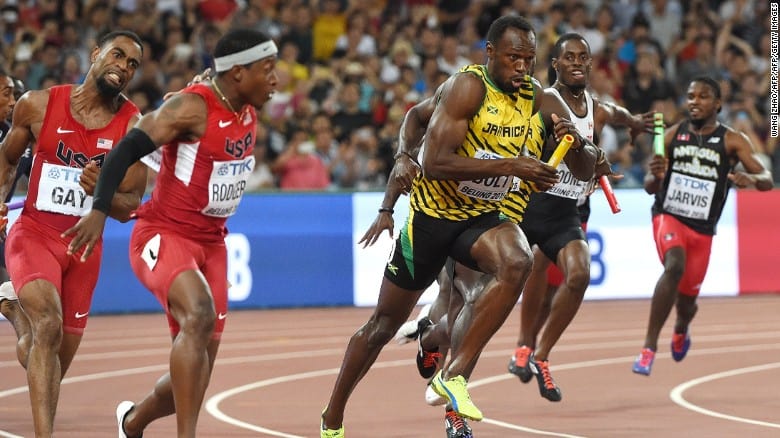 While Kenya won the most medals, Jamaica came in second place with 12 medals.

On Saturday, the record-breaking Usain Bolt, Nesta Carter Nickel Ashmeade, and Asafa Powell stunned their competition with a winning time of 37.36 seconds in the men’s 4X100 meter relay, making it the fourth time Jamaica has won this relay at the World Championships.

The United States would have come in at second place with a time of 37.77, but they were disqualified due to a faulty changeover between Tyson Gay and Mike Rodgers. 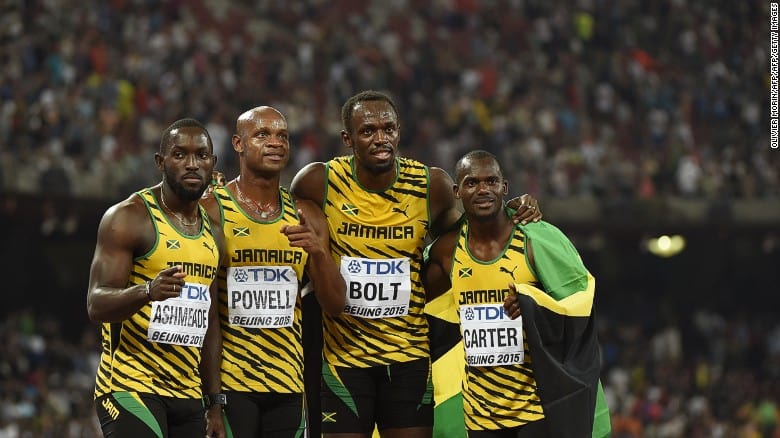 But the men weren’t alone in the gold medal festivities. 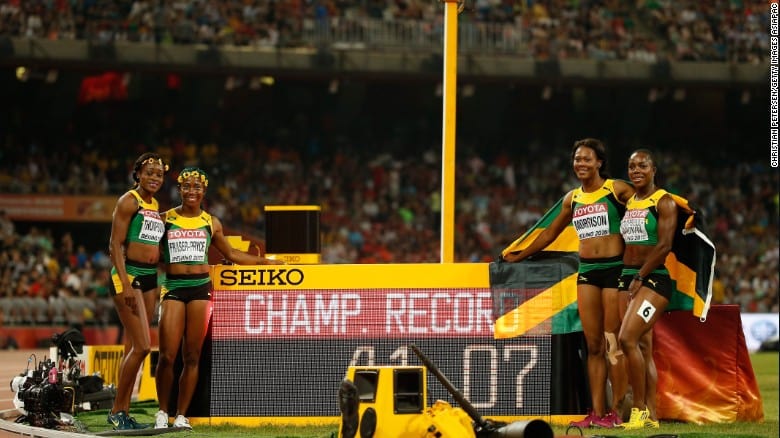 The United States placed second, while Trinidad and Tobago came in third.

Fraser-Pryce, who brought the Jamaicans to victory in the 4X100 relay, also won the 100m:

In points, the United States came in, in first place with 214, while Kenya came in second with 173 and Jamaica, third, with 132.