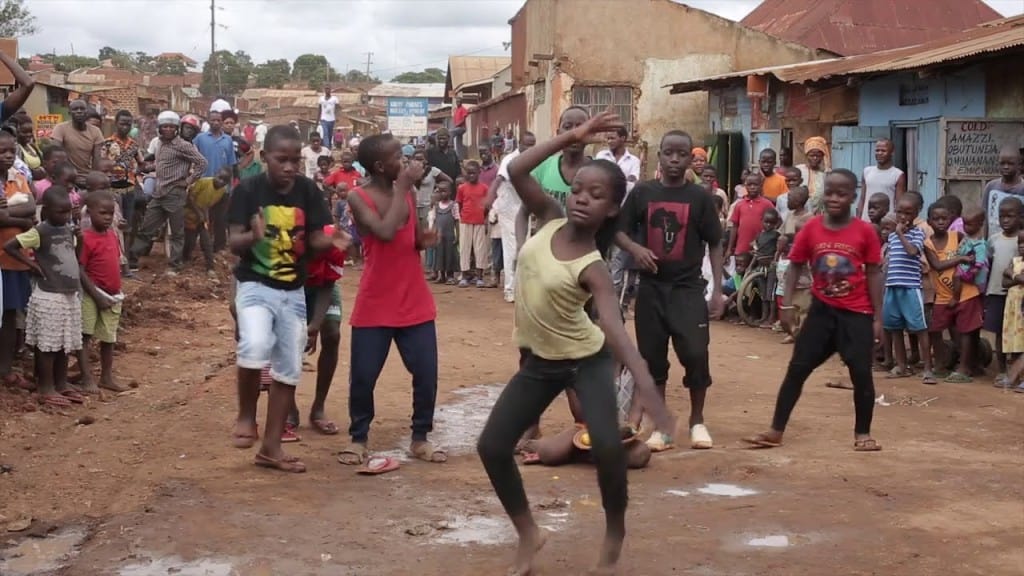 Known to make every track they touch a hit, the Ghetto Kids’ music video shows a young girl being erroneously knocked down before the group springs in to action with their fancy footwork and synchronized choreography.

The Ghetto Kids burst on to the scene last summer, after they were already featured in Ugandan hitmaker Eddy Kenzo‘s “Sitya Loss,” featured below:

The group then put out a video three months later, dancing on a road in Kampala, Uganda, which rivaled the fame of Kenzo’s video in popularity with more than 13 million views.

That video would be their ticket to fame, with the group members reportedly using the funds from their success to pay their own school fees and improve their lives.

The sky is the limit on where these youths will ascend to next.