The largest cement manufacturer in Africa, Dangote Group, has laid off some of its staff.

According to NationalParrot, the Dangote Group let go 48 workers Thursday due to “a challenging year for business” in a letter reportedly signed by Chairman Aliko Dangote.

The letter further explains that the layoff will “reduce redundancy, maximize on production costs, higher efficiency, and effectiveness.” 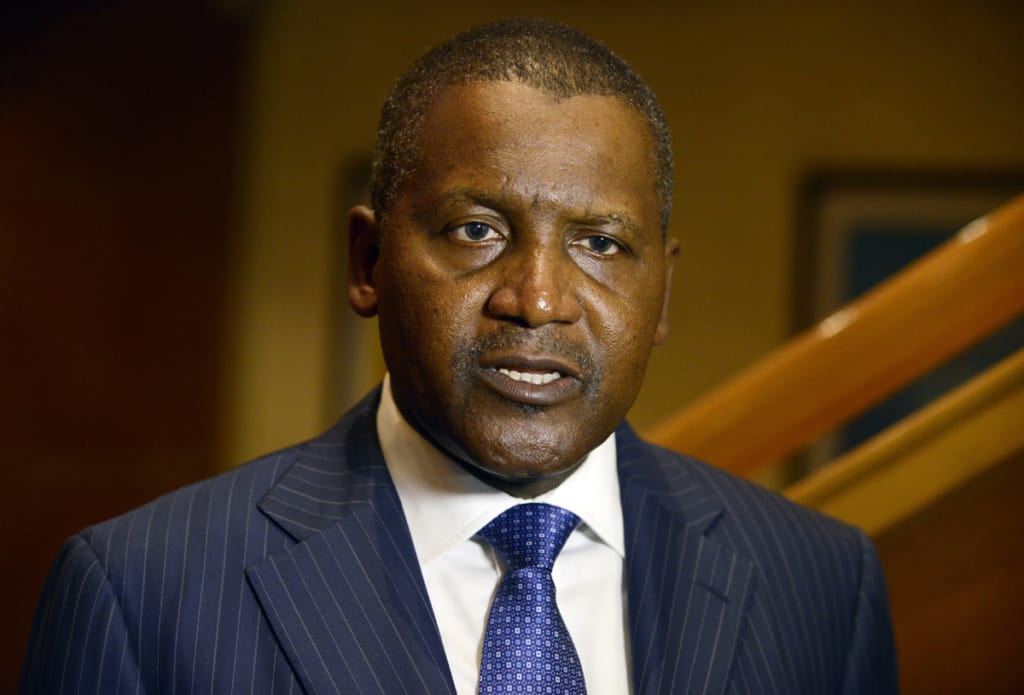 What also raised eyebrows, though, is Dangote’s alleged purchase of the English football club Arsenal, according to NAIJ.com, Friday. The purchase is yet to be finalized.

Last month, Bloomberg reported on Dangote’s intent to purchase the club within four year’s time. The ardent football fan has previously made other attempts to buy Arsenal in 2015 and 2010.

The 59-year-old’s wealth is estimated to be worth $12.9 billion, according to Forbes‘ 2016 Billionaire list, making him the richest man in Africa. The source of his wealth is cement, which makes his Dangote Group the largest cement manufacturer in Africa.

Dangote Group is also building the largest environmentally friendly oil refinery in the world in Lekki, which is in Lagos, Nigeria.

Nigeria has been in a recession since last year due to the global fall of commodity prices, such as oil. Furthermore, the slowdown by the Chinese in purchasing African raw materials since 2015 has seen Nigeria slack in its economic growth.

However, last week’s report that Nigeria will reclaim its position as Africa’s largest economy by the end of 2016 is good news. The  International Monetary Fund (IMF) stated in October that the country will exit its recession next year, when it will hit a projected growth of 0.6 percent.