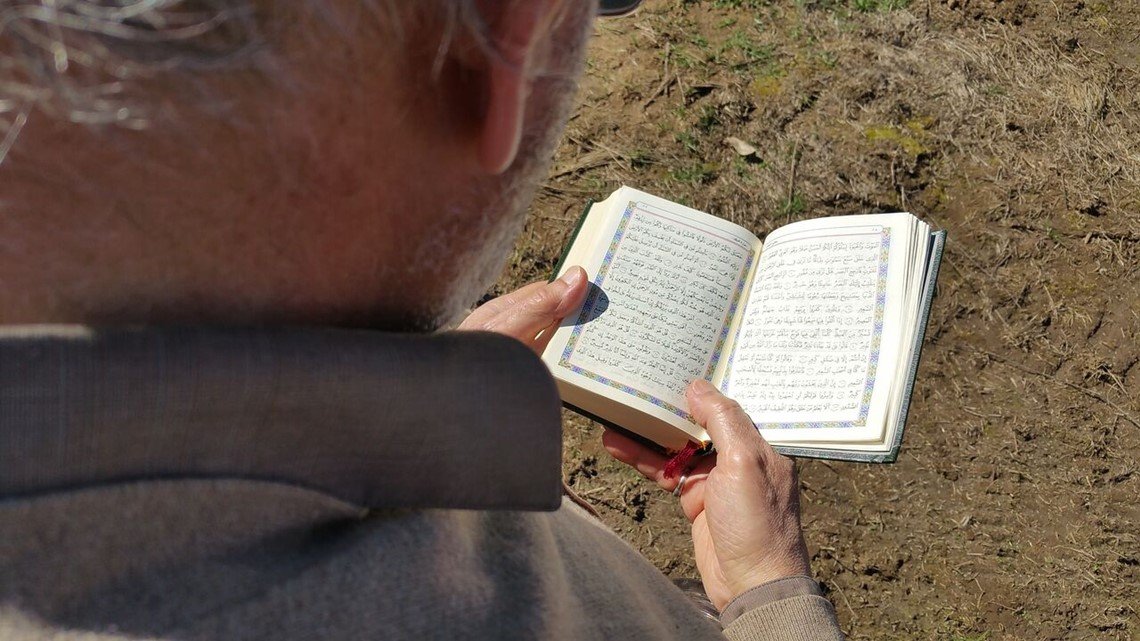 Image of a Muslim burial…KGW TV

North African countries such as Algeria, Morocco and Egypt have huge populations of Muslims so a large number of funerals are performed using Islamic laws. This doesn’t negate the fact that inhabitants of North Africa follow unique funeral customs.

Per Muslim funeral rites, which are dictated by Sharia Law states that a Muslim who has died must be cleaned and buried as soon as possible.

The deceased is covered with a simple white cloth; men use three pieces while women use five.

The body is buried after the recitation of the Janazah prayer or funeral prayer.

Christians in North Africa follow the funeral procedures as dictated by their place of worship.