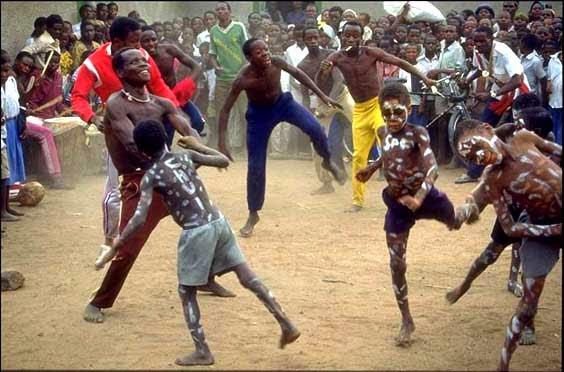 The Sukuma tribe is the largest tribe in Tanzania and is comprised of more than 5 million people, who are scattered across the country. While the majority of the Sukuma people live in rural areas, a significant number of them are found in major cities like Mwanza, Dar es Salaam, Simiyu, Geita, and Tabora.

The Sukuma people are mainly farmers, cultivating potatoes, maize, rice, and cotton, in addition to herding cattle. They mostly speak Sukuma, which means “north,” and Swahili. The majority of Sukuma people practice Christianity and have modernized their way of life over time.