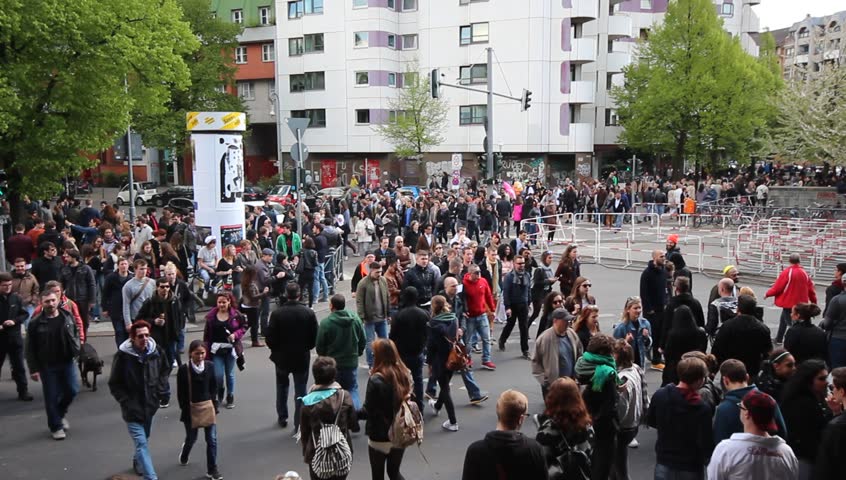 There is no data on racial diversity in Germany as the government says it doesn’t want to divide its citizens. However, Germany has a very high number of Black people who are mainly in Hamburg and Berlin and inhabit the cities as natives and immigrants.

Germany’s past has brought a lot of changes to its attitude towards race. But, Germany has an estimated one million people with “African roots”, according to a recent survey by a UN team.