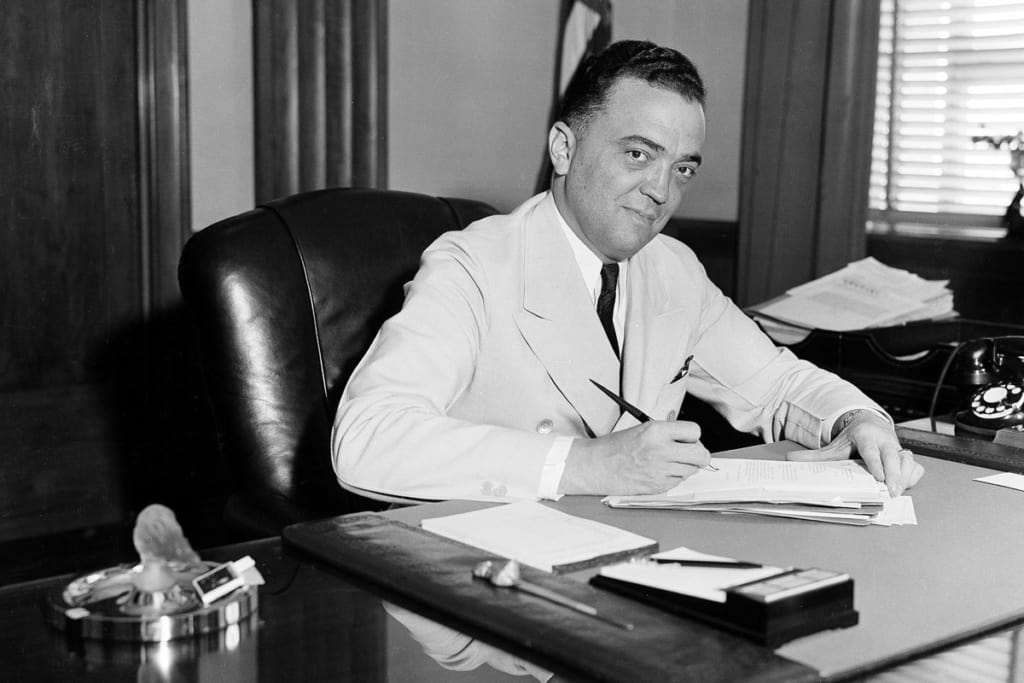 J. Edgar Hoover, America’s first FBI director, was a thorn for many Black leaders in the 20th century. The Daily Beast

An understanding, in hindsight, of how far oppressive forces will go to dismantle successful movements
Long before the US Central Intelligence Agency (CIA) and Federal Bureau of Investigation (FBI) had been officially created to spy on and capture those considered threats to America’s national interests, Marcus Garvey became one of the first Black leaders targeted by the government for surveillance and interruption. Way back then, J. Edgar Hoover was starting his career in the Justice Department and one of his early assignments was to infiltrate and discredit the UNIA.

Again, Ture explains, “J. Edgar Hoover…sabotaged Garvey’s entire operation of the Black Star Line. Not only did he sabotage it, but also he himself had Garvey arrested on trumped-up mail fraud charges.” He served two years’ jail time over those charges before being deported back to Jamaica in 1927.

Although Garvey organized internationally under the banner of repatriation, he never made it to Africa himself. A few colonial governments in Africa even banned him from visiting the countries they ruled. Eventually, he died in London in 1940.

Hoover went on to become the head of the FBI, abusing his power to violate the rights of numerous Black leaders, including Dr. Martin Luther King, Jr., and Malcolm X, whose father had been one of Garvey’s followers. The tactics Hoover had practiced on Garvey 40 years earlier were perfected in the lengthy COINTELPRO operation, which wire tapped, followed, and secretly photographed American citizens to prevent the rise of a “Black messiah” among other things. The same project used paid informants to create confusion and mistrust within and between Black organizations.

All of these tactics were exported to destabilize African liberation movements in Ghana, the Congo, and numerous other nations. No doubt those who consider “Black Lives Matter” or “Africa Rising” to be a threat to American interests will use variations of these strategies today. After all, they have such a successful track record at undermining Black leaders and organizations.

Thus, we would do well to study the lessons of our history – especially the stories that do not get holidays and statues attached to them – so that we are not doomed to relive them now and in the future.